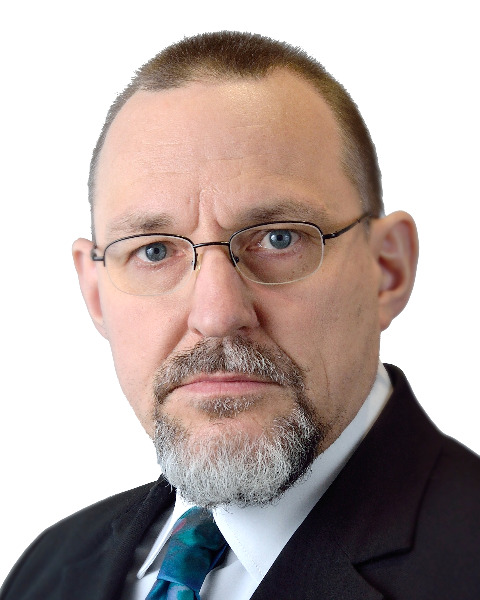 Aki Mäkivirta received Diploma Engineer, Licentiate of Science in Technology, and Doctor of Science in Technology degrees in electrical engineering from Tampere University of Technology, Tampere, Finland, in 1985, 1989, and 1992, respectively. After positions in the Medical Engineering Laboratory of Research Centre of Finland, and Nokia Corporation Research Center, he joined Genelec Oy in 1995. Since 2012, Aki Mäkivirta has been holding the position of Technology Director at Genelec. Aki Mäkivirta is a Fellow of the AES and a member of the Acoustical Society of Finland.