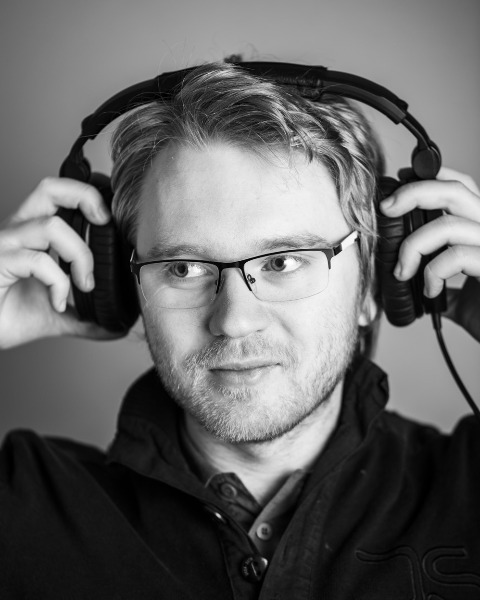 Tomas Oramus is a PhD. student at Academy of Performing Arts in Prague. As he is interested in both – art and technology, he focuses his study on immersion and how can it change in different condition or platforms. He teaches at department of Sound Design and besides that participates on a newly founded department of Game Design.
Among his student career he works as a production sound mixer and sound designer on various feature films and TV series for major czech televisions. In addition to this he is developing concept of “audio only” narrative game for mobile devices.