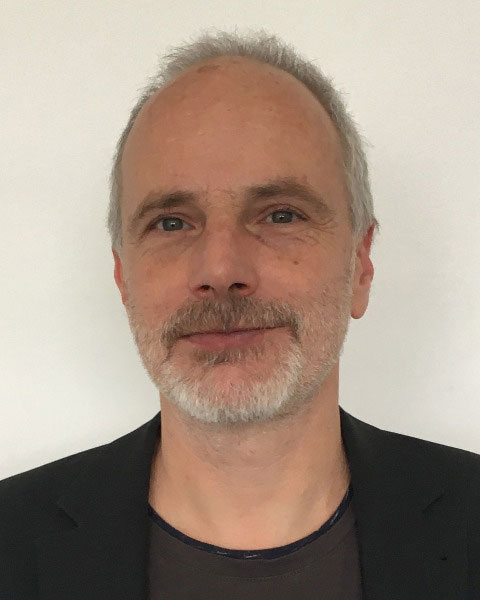 Thierry Heeb received an MSc in mathematiics with honors from University of Lausanne, Switzerland, in 1993. After working as cryptanalyst for the Swiss Department of Defense, he started his carreer in audio as principal DSP engineer of a well-known high-end audio manufacturer. In the late 90's, Thierry left his position to become an entrepreneur. He (co-)created several start-up companies in the audio domain, ranging from high-end consumer products to intellectual property licensing for the semi-conductor industry. In parallel, Thierry has been very active in fundamental audio research. He is the inventor of several patents and regularly authors scientific publications. In 2010, Thierry joined SUPSI (University of Applied Science of Southern Switzerland) as a part-time researcher. He is now the head of the Audio Video Processing (AVP) research unit of the Information Systems and Networking Institute (ISIN). His main research interests include audio processing algorithms design, real-time implementations and automated architecture-related optimization. Apart from his activites as researcher at SUPSI, Thierry also runs a consulting company, specialized in audio DSP, serving both innovative start-up and well establiished companies all over the world.