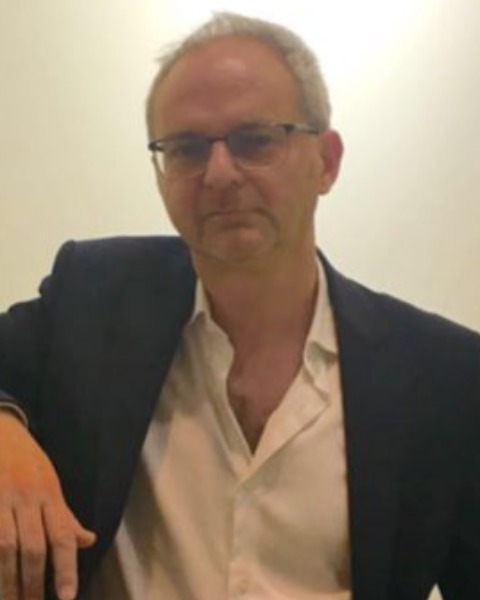 Joan La Roda studied Telecommunications Engineering at the Polytechnic University of Gandia, specializing in Acoustics. Since then he has worked
first as a System Engineer and then as a Loudspeaker Designer for DAS Audio for 13 years, then for IDEA Proaudio and currently for Work Pro, all of them based in Spain. Being a firm believer in education he has published several articles in Prosoundweb and Doctorproaudio about phase alignment, cardioide subwoofers and a quick guide for Smaart v8. He has also given educative seminars all over the world: Asia, South-East Asia, Europe, Africa and Latinamerica. His most successful product as a Loudspeaker Designer is the Road Series of stage monitos. Prior to his university studies he worked as a FOH engineer.