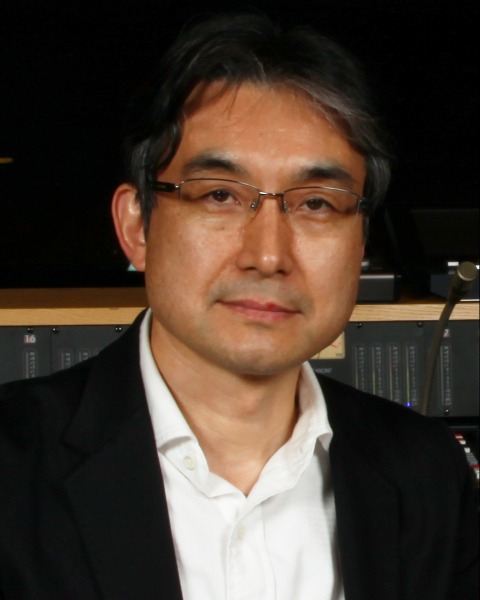 Toru Kamekawa, after graduating the Kyushu Institute of Design in 1983 joined the Japan Broadcasting Corporation (NHK) as a sound engineer. During that period he gained his experience as a recording engineer mostly in surround sound programs for HDTV.
In 2002, he joined the Tokyo University of the Arts as an associate professor (a professor since 2010) teaching acoustics and recording. He has contributed to many of the AES activities since his assignment as an officer of the AES Japan Section in 2001. He has served as chair of the AES Japan Section in 2006 and contributed to regional conferences and conventions in Japan. He led the 40th AES International Conference 2010 “Spatial Audio” and the International Conference on “Spatial Reproduction” 2018 in Tokyo as a co-chair.
In 2009 and 2011, he received the Board of Governor Award from the AES head office for his activities on behalf of the AES Japan Section.
His research interests include among others the area of recording techniques for multi-channel stereo. He is currently researching the factors of spatial impressions of surround sound with height channels such as 22.2 multi-channel audio.