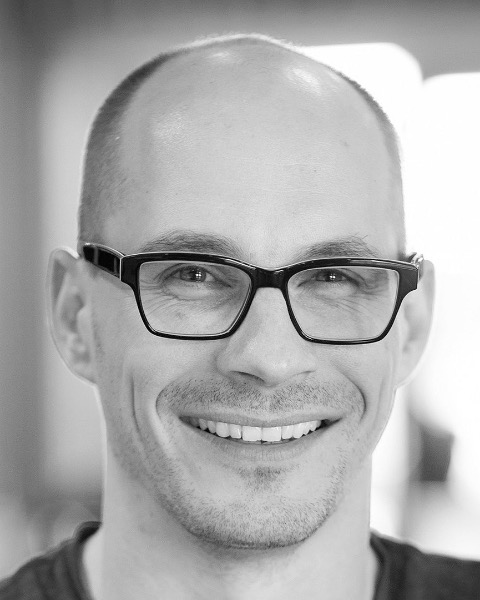 Jens Ahrens has been an Associate Professor and head of the Audio Technology Group within the Division of Applied Acoustics at Chalmers since 2016. He has also been a Visiting Professor at the Applied Psychoacoustics Lab at University of Huddersfield, UK, since 2018. Jens received his Diploma (equivalent to a M.Sc.) in Electrical Engineering/Sound Engineering jointly from Graz University of Technology and the University of Music and Dramatic Arts, Graz, Austria, in 2005. He completed his Doctoral Degree (Dr.-Ing.) at the Technische Universität Berlin, Germany, in 2010. From 2006 to 2011, he was a member of the Audio Technology Group at Deutsche Telekom Laboratories / TU Berlin where he worked on the topic of sound field synthesis. From 2011 to 2013, Jens was a Postdoctoral Researcher at Microsoft Research in Redmond, Washington, USA. Thereafter, he re-joined the Quality and Usability Lab at the Technische Universität Berlin. In the fall and winter terms of 2015/16, he was a Visiting Scholar at the Center for Computer Research in Music and Acoustics (CCRMA) at Stanford University, California, USA. He is an Associate Editor of the IEEE Signal Processing Letters and a Guest Editor of the EURASIP Journal on Audio, Speech, and Music Processing.