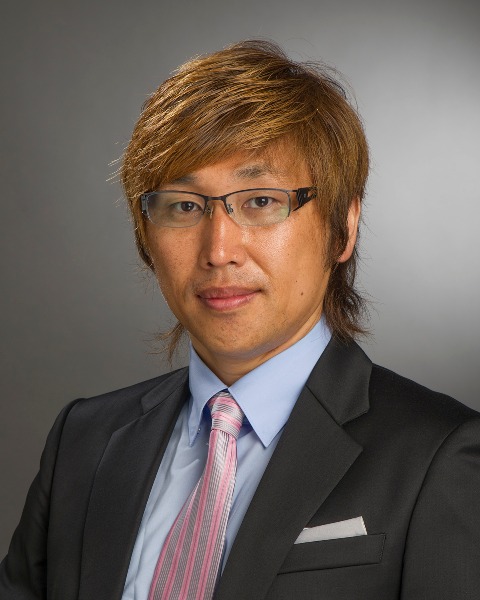 Sungyoung Kim received a B.S. degree from Sogang University, Korea, in 1996, and a Master of Music and Ph.D. degree from McGill University, Canada, in 2006 and 2009 respectively. His professional work experiences include recording/balance engineer at Korea Broadcasting System (KBS) in South Korea and research associate at Yamaha Corporation in Japan. He works at Electrical, Computer, and Telecommunication Engineering Department of Rochester Institute of Technology (RIT) as an assistant professor from 2012 and an associate professor from 2018. His research interests are rendering and perceptual evaluation of spatial audio, digital preservation of aural heritage, and auditory training for hearing rehabilitation. In 2019, Dr. Kim received Japan Society for the Promotion of Science (JSPS) International Fellowships for Research in Japan (L18521) and became a visiting scholar in Department of Architecture and Architectural Engineering, Kyoto University (Japan), from Dec. 2018 to Aug. 2019. He holds two international patents (granted), US8320590B2 (2012) and US9351074B2 (2016), on spatial sound rendering and wrote a book chapter, Chap 7 Height Channel, in The Immersive Sound: The Art and Science of Binaural and Multi-Channel Audio (Focal Press), edited by P. Geluso and A. Roginska.