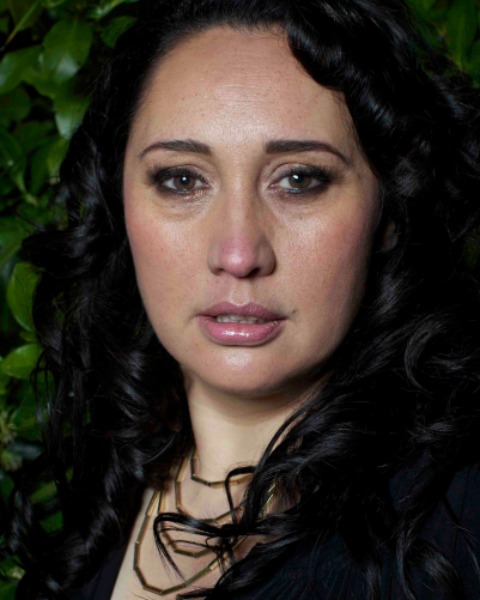 I work as a full-time lecturer at Te Ara Poutama (Faculty of Māori and Indigenous studies) Auckland University of Technology. My passion for sound technology and production plays a significant role, feeding directly into my PhD which was completed this year. As well as contributing to the Soundculture and Sonic Practices paper at AUT, I created and convene this paper as part of the new Master of Cultural and Creative Practices and within the School of Art and Design. I am a professional musician, composer and producer and have been nominated in the New Zealand music awards on multiple occasions. I am an full time writer member of Australian Performing Rights Association and compose for television, documentaries, short films and interactive media.

I identify as both Māori and European. My tribal affiliations are Ngāti Maniapoto, Ngāti Tūwharetoa, Waikato. My PhD research examined the interpretation and representation of the multi-dimensioanlity of wāhine Māori (Māori women) through audio portraiture. Audio portraiture is concerned with the essence of a person, integrating the physically accountable and the esoteric. The thesis suggests that sound has the potential to activate sensory responses that reach beyond the visual realms of portraiture. The utilisation of 360 immersive sound and binaural technologies were orchestrated into artistic works that convey unique impressions of people. Such work may be designed as a distinctive form of portraiture. These texts constitute a distinctive renegotiation of how wāhine Māori might be interpreted and, in so doing, they disrupt a largely visual concept of portraiture that was imported into Aotearoa/New Zealand during the process of colonisation.