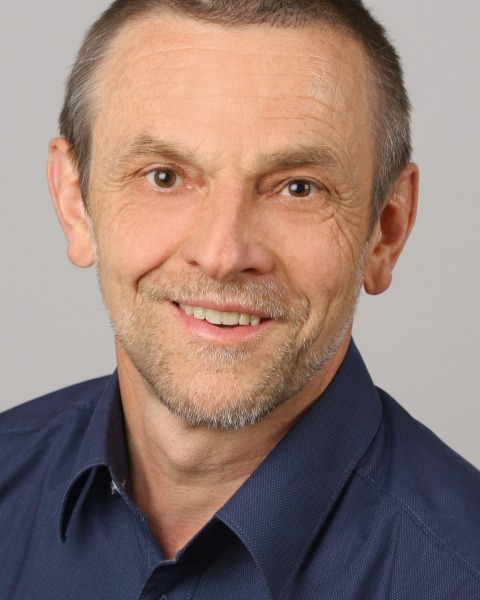 Wolfgang Klippel studied electrical engineering at the University of Technology in Dresden, in the former East Germany, where his initial studies focused on speech recognition. Afterwards, he joined a loudspeaker company in the eastern part of Germany where he was engaged in transducer modelling, acoustic measurement and psychoacoustics. He later returned to his studies and received a Ph.D in Technical Acoustics in 1987.

After spending a post-doctoral year at the Audio Research Group in Waterloo, Canada and working at Harman/JBL in Northridge, CA, he returned to Dresden in 1997 and founded Klippel GmbH, a company that develops novel control and measurement systems dedicated to loudspeakers and other transducers.

Dr. Klippel has also been engaged as Professor of Electro-acoustics at the University of Technology in Dresden since 2007. His papers and tutorials on loudspeaker modeling and measurement – particulary those on large signal behaviour and physical distortion mechanisms – are considered reference works in the field.