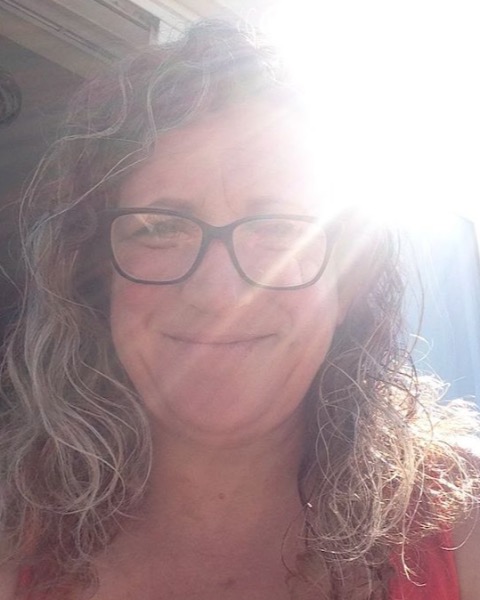 Darryn has been working in the Live Sound Industry for nearly two decades, and is best known for her work in live audio production and training young engineers, as well as supporting all live event technicians through the Soulsound Membership Scheme which provides excellent low-cost public liability insurance and support.

She started her career as a Live Sound Engineer at various London venues, and quickly broadened her scope to include production management of live events, most notably: Faster Than Sound, the 50th Anniversary show celebrating the Lovell Radio Telescope at Jodrell Bank, and Long Player Live. In more recent years she has been deeply involved in POW! and Ramsgate Festivals and has taken a detour into the world of Theatre, working as an occasional PM for the Marlowe Theatre in Canterbury. She also conceived the Exploratorium at PLASA London – a space for technical know-how and innovation to be showcased off the sales floor.

Her flair for organising, manifesting and motivating others led to her being asked to develop and implement the Live Sound Diploma for Alchemea College of Audio Engineering. As Head of Live Sound, she spent four fruitful years creating a course that was second to none, which was one of the most respected qualifications in audio engineering. She is regularly quoted as an authority on audio education and regularly presents her talk “Getting a Foot in the Door – How to Make Your Way in the Live Sound Industry”. She has written an ebook of the same name.

Darryn left the college in early 2013 to develop Soulsound.

In the past, Darryn has dabbled in filmmaking, winning Best Short Documentary at the London Independent Film Festival in 2008 with her guerrilla documentary “So You Shall Reap”, shot entirely on a mobile phone (before the cameras were good!)