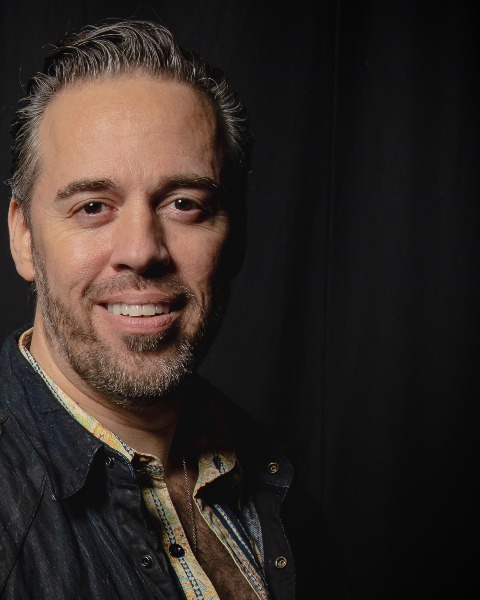 An accomplished musician and performer with a B.M. Degree from Berklee College of Music, he brings his diversified portfolio of skills and passion past the stage to his roles as a record producer, studio engineer, FOH engineer, music teacher (percussion, keyboard, strings, vocal, audio engineering instruction). Also, as a mentor to the studio interns from five colleges across the Bay Area. Gibbs is committed to developing the next generation of producers & engineers, along with protecting & supporting creator's rights.

His background in immersive audio began in 2017 as he was brought into the world of binaural audio from both a recording (ambisonic & omni-binaural) and immersive mixing angle. GIbbs strongly believes ability to bring a new listening experience to consumers of commercial music is an amazing new chapter for the recorded music world.