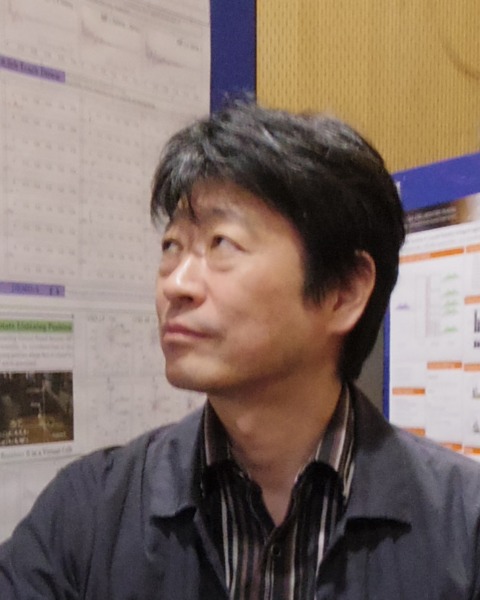 Masataka Nakahra is an acoustitian who specialized in acoustic design of studios and R&D work on room acoustics, and is also an educator.
After he had learned acoustics at the Kyushu Institute of Design, he joined SONA Corporation and started his career as an acoustic designer.
In 2005, he received Ph.D in acoustics from the Kyushu University, and founded ONFUTURE Ltd. to start R&D work on acoustics. Besides his design work, he also develops acoustic measurement and analysis tools etc.
He has classes on acoustics at the Tokyo University of the Arts and the Institute of Sound and Arts.
He was a governor of the AES from 2016 to 2018. He also has been a director for the Japan Section since 2002, and was a Section Chair in 2009.
He received a Japan Award for his contribution to the audio industry from the Japan Section in 2013.
He contributed many international and regional conferences/conventions as a committee member.