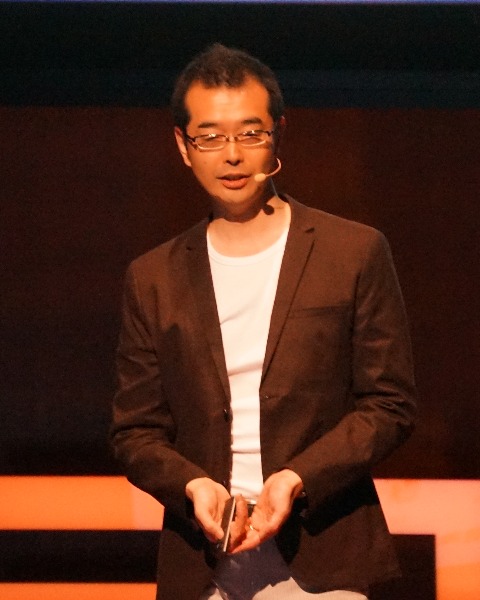 Dr. Takehiro Sugimoto is a principal research engineer of NHK Science & Technology Research Laboratories. He received his B.E. and M.E. degrees in electronic engineering from the University of Tokyo, Tokyo, Japan, in 1999 and 2001, respectively. He also received a Ph.D. in information processing from Tokyo Institute of Technology, Tokyo, Japan, in 2013. He joined NHK in 2001 and has been working at Science & Technology Research Laboratories since 2004. His research interests are acoustic transducers, audio coding and signal processing for three-dimensional sound system. He is currently engaged in MPEG and ARIB standardization.