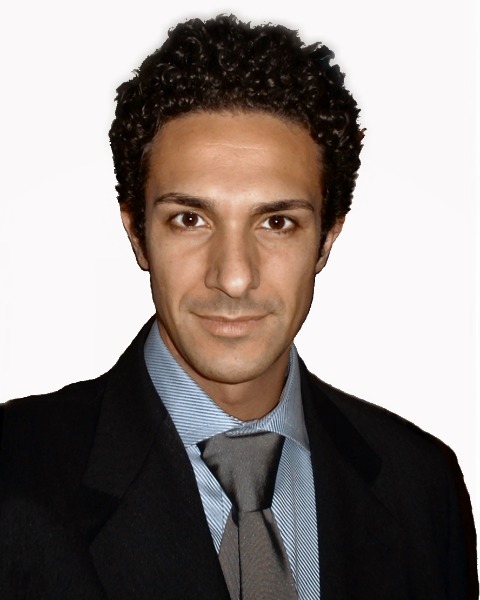 Dario Cinanni was born in Reggio Calabria, Italy, in 1974.
After a sound engineering diploma, he studied electronic engineering at Alma Mater Studiorum - University of Bologna. He graduated in 2002 and received in the same year a technology-based research grant for the development of low frequency loudspeakers performances.
He started his career as acoustic engineer in architectural and industrial environment analysis and then in the professional and home audio field as compression drivers and horns developer, working in R&D of some Italian loudspeaker transducer manufacturers, such as FAITAL SpA, EIGHTEEN SOUND Srl and CIARE Srl.
He is currently working in ASK INDUSTRIES SpA, a JVCKENWOOD Corporation company, joined the automotive field since 2016.
On his portfolio he holds some patents, he has published technical papers and developed software tools on loudspeakers design.
His research topics range from pure acoustic as line array waveguides, electromagnetic coupling of loudspeaker motors to modeling and control of vibration in mechanical structures.
He is married and his hobbies include art and sculpture. Mr. Cinanni is a member of the Audio Engineering Society from 1998, supporting committee up to 2005 and then member of the Italian section committee in 2007.