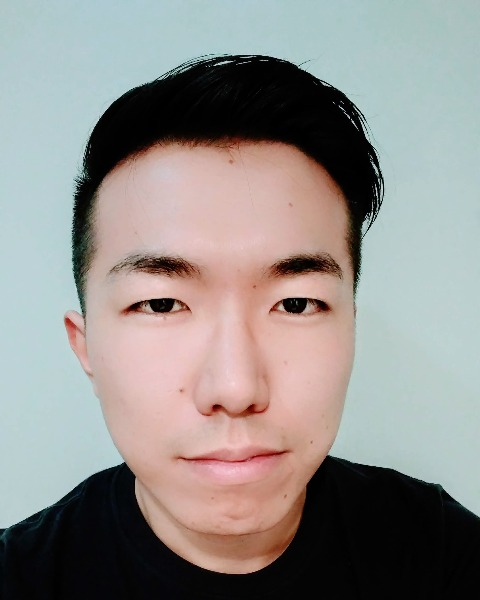 Mr. Akihito Nakai received a Masters degree in information science from Tohoku University, Japan, in 2016.
During his study he participated to the Vulcanus in Europe program in 2014, and he worked at LMS International (currently Siemens PLM software) as an internship trainee.
After his graduation, he joined Sony Corporation as an audio signal processing engineer in 2016.
He currently works on technology developments related to three dimensional audio.
His research interests include digital signal processing and psychoacoustics.