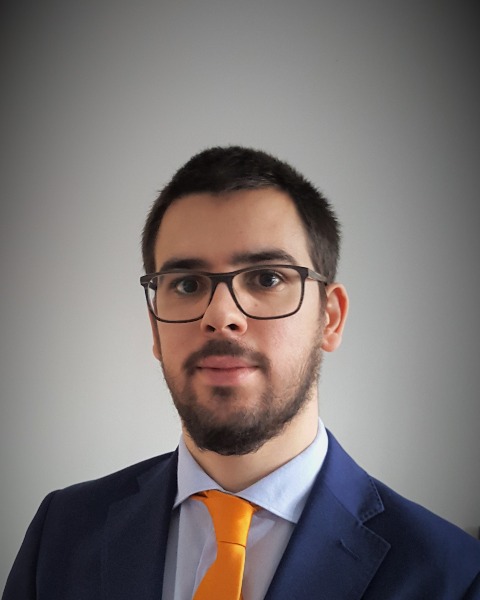 Luca Villa is a R&D engineer at Faital S.p.A headquarter, based in Milano, where he deals with innovation and finite element analysis. After his Bachelor’s degree in Computer Science in 2017 at Politecnico di Milano, he received in 2019, still from the Politecnico di Milano, the Master’s degree in Computer Science with a major in musical acoustics and sound processing engineering.
During his studies he lives in Cremona, homeland of violin, for 6 months, where he completed his master’s thesis about a development of a low-cost platform for acoustic and vibrometric analysis on lutherie product.
In addition to being an engineer, Luca is a passionate about music and he is a bass and guitar player for more than 10 years, with dozens of live concerts behind with his two bands.