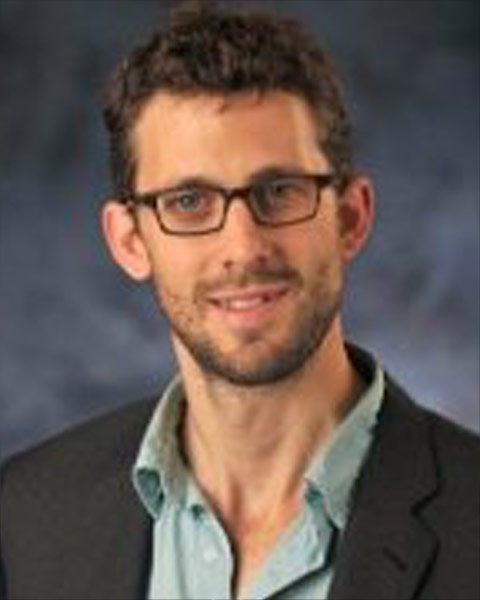 Jon VanDerZee is the Canada and Western US Regional Environmental Manager (REM) for EDP Renewables (EDPR), overseeing state, local, and federal permitting efforts. Jon’s primary focus during his tenure as REM includes federal, state, and provincial Endangered Species Acts and the Bald and Golden Eagle Protection Act, the California Environmental Quality Act and associated state permits, the Ontario Renewable Energy Approval, construction compliance and oversight, and operational wildlife monitoring and response procedures. Jon has been involved in the development of over 1,000 MW of wind, and 30 MW of solar energy projects. He currently oversees wildlife permitting and compliance for an operational fleet of 700 MW. Previously, Jon worked as a project developer for EDPR managing all aspects of the project development cycle. He has a master’s in Urban Planning from the University of Michigan and a bachelor’s in Environmental Science from the University of Georgia.