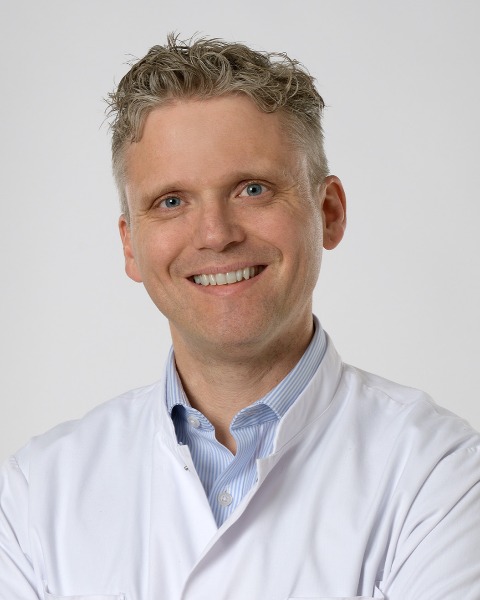 Dr. van Houdt hold a MSc degree in pharmaceutical sciences from Utrecht University, the Netherlands, where he also attended medical school. He subsequently did a PhD studying colorectal liver metastases. After finishing his surgical residency in the Netherlands, he did an international surgical oncology fellowship with a focus on sarcoma with funding from the Netherlands Cancer Society (KWF). This two year fellowship brought him to Amsterdam (the Netherlands) Milan (Italy) and Toronto (Canada), and he was a research fellow in the sarcoma lab in MSKCC, New York. He was then appointed as a surgical oncologist focusing on sarcoma and melanoma in the Royal Marsden, London (UK). At the end of 2017 he moved to the Netherlands Cancer Institute in Amsterdam to also focus on sarcoma and melanoma. He is involved in many translational and clinical research projects, and is the secretary of the EORTC soft tissue and bone sarcoma study group.