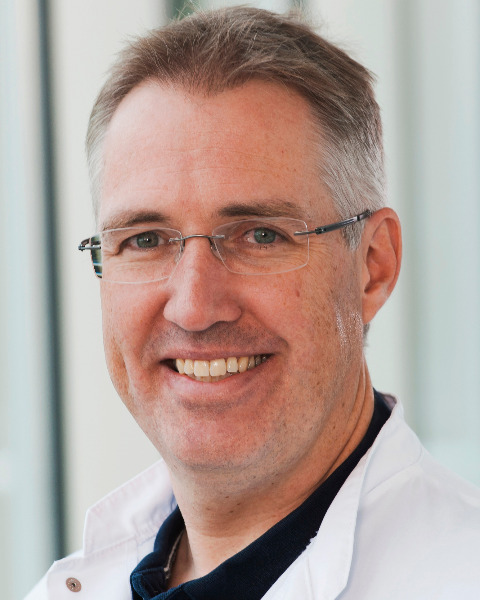 Christian Meierhofer, MD is an attending cardiologist at the department of Pediatric Cardiology and Congenital Heart Disease at the German Heart Center Munich. He was born in Salzburg and after his general education in Salzburg he completed medical school at the University of Innsbruck. During medical school he also trained at McMaster University, Hamilton, ON. He received his medical degree from the University of Innsbruck.
Dr. Meierhofer completed his residency in general pediatrics at the Children’s Hospital in Innsbruck. He went on for a fellowship training in pediatric cardiology at the Children’s Hospital in Innsbruck and at the German Heart Center Munich. He has been attending physician in Pediatric Cardiology at the German Heart Center Munich since he joined the faculty in 2008. In Munich he had ongoing specialization in Cardiovascular Magnetic Resonance and he completed his training for grown-ups with congenital heart disease (GUCH). He also received a doctor’s degree from the Technische Universität München.
Dr. Meierhofer’s research interests have focused in the early stages on drug induced immunomodulation. Now his research topics focus mainly on cardiovascular magnetic resonance and congenital heart disease. In his latest project he evaluated flow patterns in the ascending aorta in bicuspid aortic valve disease by 4-dimensional cardiovascular magnetic resonance. Dr. Meierhofer has published numerous articles and has been honored by research awards. Since 2016 he is head of Cardiovascular Magnetic Resonance at the German Heart Center Munich/Congenital Heart Disease and Pediatric Cardiology.