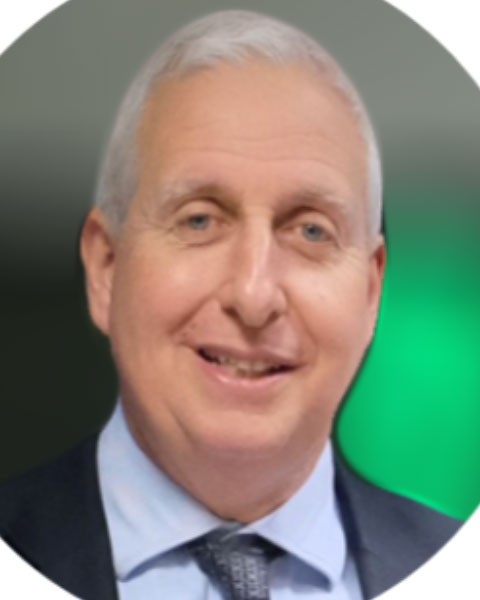 David Firmin, Ph.D. is Professor of Biomedical Imaging at Imperial College London and the Physics Director of the Royal Brompton Hospitals CMR Unit. His involvement in Cardiovascular MR began in 1982 and he is one of the founding members of the Royal Brompton Unit which opened in 1984. His major contribution to MRI has been in the development of quantitative phase contrast velocity imaging. As the Director of Physics, he has also led a number of pioneering advances in atheroma imaging, rapid and interactive cardiovascular MR, coronary angiography, myocardial perfusion imaging and tissue characterisation. Prof Firmin has served on many scientific programme committees and in 1999 he organised a highly successful ISMRM Workshop on Flow & Motion in Cardiovascular MR and in recognition of his service, in 2009 he was made a Fellow of ISMRM. He was an Assistant Editor of the Journal of Cardiovascular MR between 2007 and 2017 and a referee for several major international scientific journals and grant boards and a former panel member of the Wellcome Trust Infrastructure Grant. Prof Firmin has more than 250 publications in cardiovascular MR imaging in peer reviewed academic journals. One of his papers was recently voted to be amongst the top 30 papers in 30 years of MRM to have shaped the field.