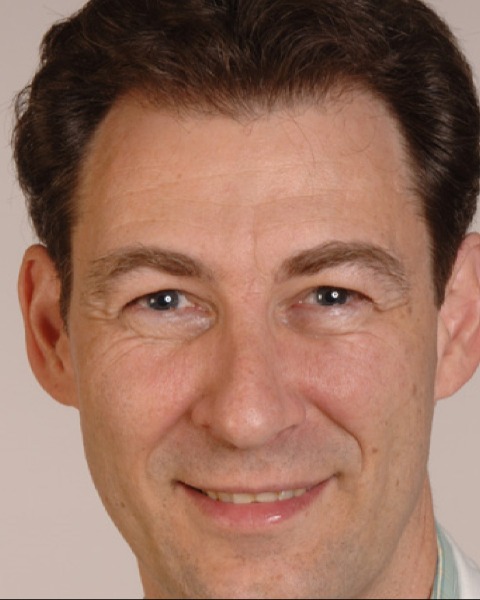 Since the mid-nineties, my interest focus on CMR, both with regard to clinical application of CMR as well as research. After a fellowship in the United States at UC San Francisco in 1995-1997, I launched a CMR clinical service at the University Hospital Zurich, Switzerland. In the early 2000, I could lead some large multicenter trials on perfusion-CMR pathing the way with other large studies to its clinical implementation. My research then focused also on cost-effectiveness of perfusion-CMR and as a founding member of the European CMR registry, we could start to evaluate the performance of perfusion-CMR and other CMR applications in a large multinational setting. In this period, I started to support CMR also by activities in many societies, e.g. be chairing the working group CMR of the European Society of Cardiology (ESC), by memberships in many ESC committees, and also as board member of the SCMR and board member of the Swiss Society of Cardiology. In 2009, in a joint cardiology – radiology initiative, we could launch the CMR center at the University Hospital Lausanne, Switzerland. At this time it happened that Prof. M. Stuber moved to Lausanne, as well, building up a very powerful research group, with which our CMR center is collaborating successfully since many years. Since 2009, i.e. my move to Lausanne, my research interests also focus on novel CMR applications such as hyperpolarized 13C-Carbon CMR to study myocardial metabolism in real-time, e.g. during reperfusion, or on 19F-Fluorine CMR to visualize macrophage infiltrations, e.g. in autoimmune myocarditis models. Still, clinical research is the backbone of our activity with the aim to integrate novel CMR approaches to study myocarditis, heart failure with preserved ejection fraction, acute myocardial infarction, valve disease, or congenital heart disease. While the diagnostic potential of CMR is breath-taking, this technique may not remain a pure diagnostic tool – as it might be combined with novel catheter technology and innovative MR machine design to perform interventions in the X-ray free MR environment. We are proud to announce that a new interventional CMR Center will be launched at the Lausanne University Hospital next year.