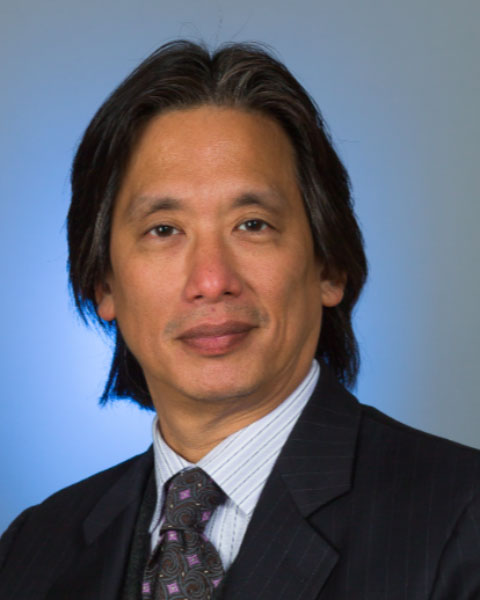 Dr. Anthony C. Chang completed his undergraduate education with Bachelor of Arts in Molecular Biology at Johns Hopkins University (honors) and his Doctor of Medicine education at Georgetown University School of Medicine. He then completed his pediatric residency at National Children’s Hospital Medical Center and went on to his pediatric cardiology fellowship at Children’s Hospital of Philadelphia.
He was appointed a staff cardiologist at Boston Children’s Hospital with a position in the cardiac intensive care unit and later promoted to assistant professor at Harvard School of Medicine. He was later the medical director of the cardiac intensive care programs at Children’s Hospitals of Los Angeles and Miami Children’s Hospital. He is also formerly the medical director of pediatric cardiac intensive care service and chief of critical care cardiology at Texas Children’s Hospital and a tenured associate professor at Baylor College of Medicine. He served as director of the Heart Institute at the Children’s Hospital of Orange County (CHOC) and division chief of the division of cardiology before becoming named as the Chief Intelligence and Innovation Officer at CHOC. Dr. Chang is the founder of the Sharon Disney Lund Medical Intelligence and Innovation Institute (MI3) at CHOC, where he also serves as co-Director of the MI3 Summer Internship Program. He is the founder of Peds2040 and the founder and chair of the International Society of Physician Innovation (iSPI), as well as chairman and founder of AiMed.
He has a Masters in Business Administration (MBA) (in Health Care Administration) degree from the University of Miami and graduated with the McGaw Award for academic excellence. In addition, he has a Masters in Public Health (MPH) (in Health Care Policy) degree from University of California at Los Angeles and graduated with the Dean’s Award for academic excellence. He also holds a Masters in Biomedical Informatics (MS-BMI) from Stanford University.
He is the chief editor of the textbook Pediatric Cardiac Intensive Care and the past president-elect of the Pediatric Cardiac Intensive Care Society (PCICS). He is the chief editor of the textbook Heart Failure in Children and Young Adults. He is an associate editor of Pediatric Critical Care Medicine and is on the editorial board of Cardiology in the Young and Congenital Heart Today. He is a regular reviewer for Circulation, Pediatric Critical Care Medicine, Critical Care Medicine, and numerous other journals. He publishes and lectures widely on topics in pediatric cardiac intensive care, heart failure, sudden cardiac death, adult congenital heart disease, and other aspects of congenital heart disease and has been program directors for numerous large international conferences and symposia.


Disclosure: Nothing to disclose