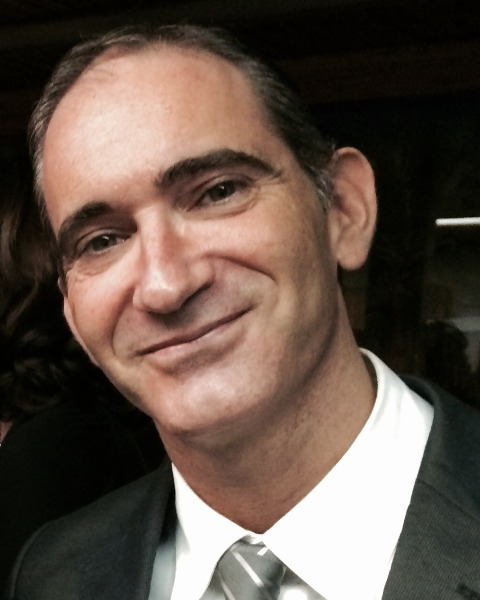 José F Rodríguez-Palomares graduated in 1999 from the University Miguel Hernández (Alicante, Spain) with an Extraordinary Award Bachelor of Medicine. After that, he performed the cardiology training at Vall Hebrón Hospital (Barcelona, Spain) until 2004.

Since 2007, he had a position as an attending physician at the Cardiology Department of Vall Hebrón Hospital, being attached at the Imaging Unit directed by Dr. Arturo Evangelista and involved in echocardiography, cardiac-MR and cardiac CT. He is responsible of the advanced cardiac imaging in different private institutions in Barcelona (Hospital Pilar St Jordi, Hospital Dexeus and Sagrada Familia). He has also been responsible of the supervision of the residents and international Fellows in the field of CMR and CT at Vall Hebrón Hospital. He has also participated in all research projects in CMR/CT and published several papers in different journals. He got his PhD in 2016 by the Autonomous University of Barcelona with a distinction “cum laude”. He is an associate professor of the Autonomous University of Barcelona.

Since 2015, he is a Fellow of the European Society of Cardiology (FESC). He has also been vice chair of the Working Group on CMR and CT of the Spanish Society of Cardiology from 2010 - 2012, and chair from 2013 to 2016. Thus, every year, he has participated in different National and International meetings. He is now member of the Educational board of the EACVI (2016-2018) and member of the accreditation board on CMR of the EuroCMR. He has also been involved in the organization of international meetings: Abstract chair of CMR 2018 and program chair of EuroCMR 2019.

He has published more than 60 peer review manuscripts to international journals and his main research fields of interests are aortic diseases, 4D-flow and ischemic heart diseases.