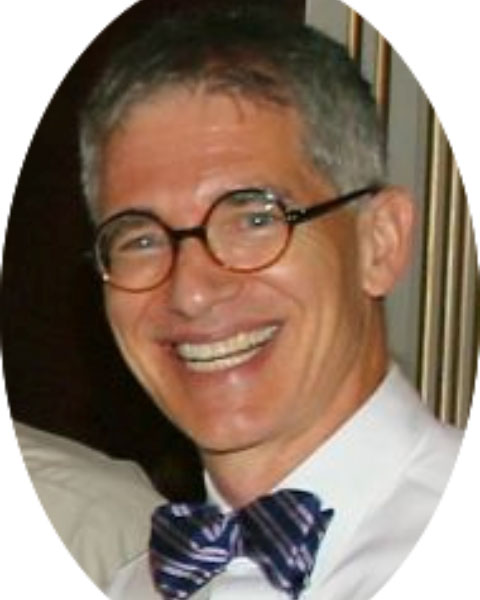 Dr. Manning received a B.S. in mechanical engineering from the Massachusetts Institute of Technology and his M.D. from Harvard Medical School in 1983, followed by internship/residency in internal medicine and fellowship in cardiovascular diseases at the former Beth Israel Hospital, Boston. Since 1989, he has been on the full-time staff of the Beth Israel Hospital/current Beth Israel Deaconess Medical Center, Boston where he has served as the Section Chief of Non-invasive Cardiac Imaging and Testing since 1999 and the co-founder and co-director of the Cardiac MR Center since 1995. He also serves as a Professor of Medicine and Professor of Radiology at Harvard Medical School. His fields of interest include the the application of magnetic resonance to the cardiovascular system, application of echocardiography to the management of atrial fibrillation, and appropriate use of non-invasive cardiac imaging. He has co-authored 350 peer-reviewed publications, over 150 reviews/book chapters, and has edited 6 textbooks. His investigative work has been supported by the NIH, AHA, foundations, and industry.
Since 2017, Dr. Manning has served as the editor-in-chief of the Journal of Cardiovascular Magnetic Resonance. He also serves on numerous editorial boards including Circulation, Circulation: Imaging, The Journal of the American College of Cardiology, and JACC: Imaging. He is also an editor of Non-invasive Cardiac Imaging and Stress Testing for UpToDate. Dr. Manning is a founding member and former president of the Society for Cardiovascular Magnetic Resonance (SCMR), and has served on numerous American Heart Association and American College of Cardiology committees. Among his honors, he is the recipient of the Gold Medal Award from the Society for Cardiovascular Magnetic Imaging and the Maurice and Lillian Geshelin Humanitarian Award from Temple Israel of Natick. He lives with his wife in Natick, MA and is a very proud father of three and grandfather!