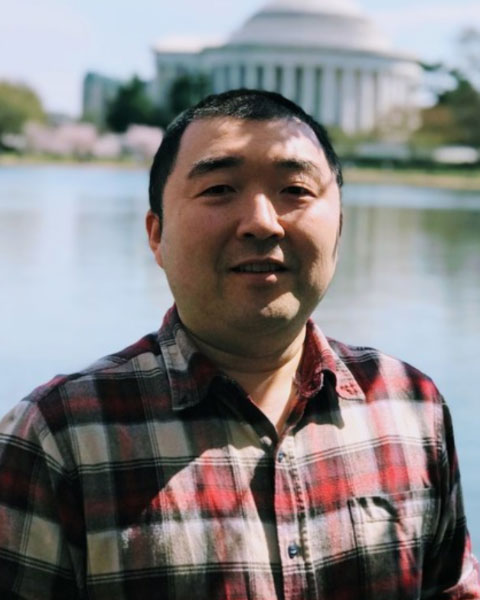 Dr. Xue had developed algorithms and imaging applications for MR reconstruction, motion correction, image registration, T1/T2/T2* mapping, perfusion flow mapping, cine strain mapping and many others. His recent work focuses on developing deep learning based cardiac imaging applications, including DeepGrappa for reconstruction, perfusion and cine analysis and auto reporting and ischemia disease classification using AI. The software he developed had been deployed at 50 sites in 5 continents and used daily to help cardiologists. Dr. Xue is also a top contributor and maintainer of the open-source medical imaging computing framework, Gadgetron. He had contributed more than 300K line of code to GitHub and in particular developed Gadgetron InlineAI package which is capable of running latest AI models directly on MR scanners. For his contribution to imaging computing software development, he was awared the Orloff Innovations Award in 2016 by the Division of Intramural Research, NHLBI, for developing high performance image reconstruction infrastructure than enables development of high performance MRI techniques in a clinical setting.

Dr. Xue earned his PhD in Medical Imaging from Imperial College London in 2008. He got the MSc in Biomedical Engineering and BSc in ECE from Xi’an JiaoTong University, China in 2003 and 2001. From 2008 to 2013, he worked as a research scientist in Siemens Corporate Research, Princeton, USA. His main achievements included, as one of the key developers, the release of several product features, such as HeartFreeze Inline Motion Correction and MyoMaps. He had authored over 50 scientific publications and holds 14 US and international patents. He is a fellow of The Society for Cardiovascular Magnetic Resonance (SCMR) since Jan 2019.


Disclosure: Nothing to disclose