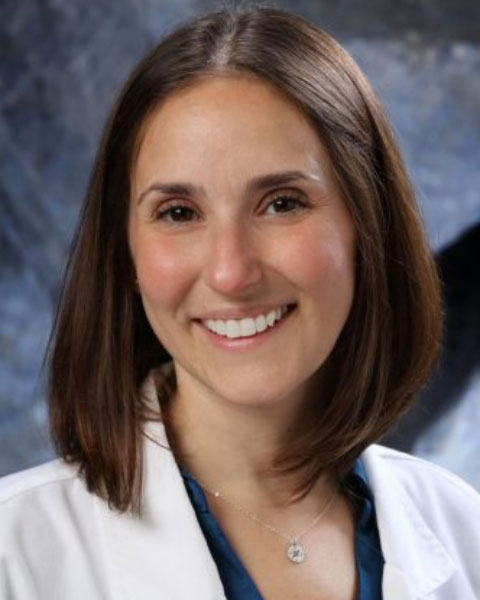 Dr. Beth Lieblick has worked in many facets of veterinary medicine, starting as a kennel assistant at a specialty hospital on the East coast when she was in high school. Her focus eventually shifted to pathology, and she spent several years assisting veterinary pathology residents in diagnostics at the University of Connecticut. From there, she moved to general practice, where she worked as a veterinary technician while earning her B.A. in Biology and Microbiology at Hampshire College in Amherst, MA. She continued working as a veterinary technician while earning her M.S. in Pathology and Veterinary Science at the University of Connecticut.

Dr. Lieblick later moved to California, where she earned her DVM at the Western University of Health Sciences in Pomona. She stayed in California for several years, working in emergency hospitals and veterinary referral centers in Norwalk and Los Angeles. In 2015 she returned to the East coast to complete her Emergency and Critical Care Residency at Angell Animal Medical Center, a branch of the Massachusetts Society for the Prevention of Cruelty to Animals.

In her free time, Dr. Lieblick enjoys hiking, backpacking, kayaking, and enjoying the great outdoors with her dogs Ty and Poppy. She has two other pets – a tabby named Sharkbait and a turtle named Louie who has been in her life since she was nine years old.