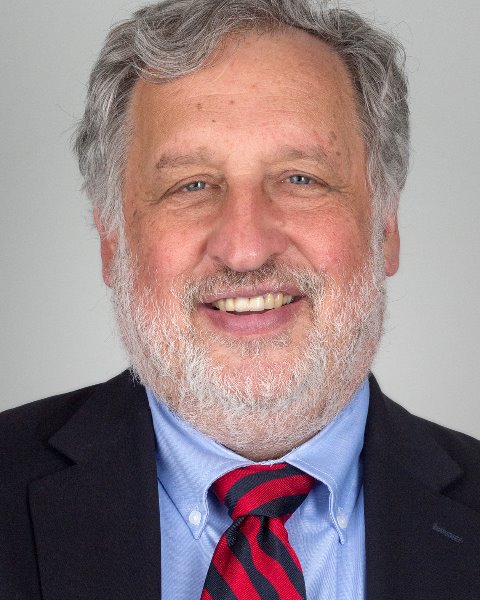 Dr. Wolfe graduated from the Faculte de Medecine Necker-Enfants Malades, France, in 1984. He trained for one year in internal medicine at Saint Joseph’s Hospital and for three years in emergency medicine at Denver General Hospital. In addition to working for six years as an emergency medicine attending, he became Associate Residency Director and then Residency Director for Emergency Medicine at Denver General Hospital.

Under his leadership, the emergency department at Harvard Medical Faculty Physicians (HMFP) has grown into a multi-institutional network seeing more than 300,000 patients a year. It hosts some of the leading experts in emergency preparedness and an internationally recognized fellowship in disaster medicine. His department has also become nationally renowned for its innovative uses of information technology to improve emergency care and to allow seamless communication with multiple hospitals and physician groups. He has remained active in global health, overseeing BIDMC's response to the Haitian disaster and personally leading one of the teams providing emergency care to earthquake victims and leading the efforts during the Boston Marathon bombing.

Some of Dr. Wolfe's areas of expertise include innovative approaches to the management of shock and sepsis, and emergency management of trauma patients.