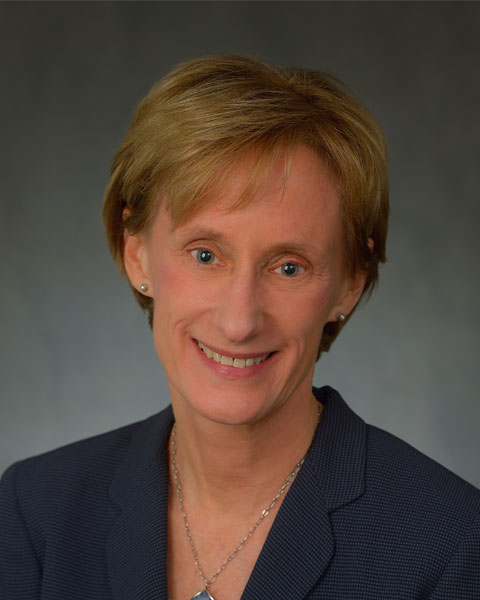 Stephanie Abbuhl MD is Professor and Vice Chair of Faculty Affairs in the department of Emergency Medicine at the University of Pennsylvania’s Perelman School of Medicine. She is board certified in both emergency medicine and internal medicine and completed the ELAM (Executive Leadership in Academic Medicine) fellowship in 2005. Dr. Abbuhl played a key role in the evolution of Emergency Medicine into a full academic department at Penn and over the years has served in several leadership positions including Interim Chair, Medical Director for 14 years, Fellowship Director, and Vice Chair since 2004. She has continued to actively practice and teach emergency medicine for over 35 years. Dr. Abbuhl’s primary research interests include establishing evidence-based best practices for faculty development (men and women) and investigating causal factors and interventions to advance women’s careers in medicine.

Since 2001, Dr. Abbuhl has been the Executive Director of FOCUS on Health & Leadership for Women, a unique faculty development program funded by the Dean to recruit, retain and advance women faculty and to promote women’s health research. In 2004, the FOCUS program received the AAMC’s Women in Medicine Leadership Development Award. Dr. Abbuhl’s experience with numerous innovative FOCUS initiatives led to the unique RO1-funded NIH-TAC (Transforming Academic Culture) trial for which she was PI working with collaborator Dr. JA Grisso. This 4-year trial studied a multi-faced intervention in a cluster-randomized design across the entire school of medicine aimed at improving the academic productivity and job satisfaction of women faculty. Since 2013, along with a multidisciplinary team of Penn colleagues, Dr. Abbuhl has developed and led the Penn Pathways career-leadership program for men and women assistant professors in the STEM fields. Dr. Abbuhl’s recent awards have included the 2012 AAMC Group on Women in Medicine and Science Leadership Development Award, a national honor in recognition of her research and programmatic work on promoting women’s biomedical careers; the 2013 Trustee’s Council of Penn Women-Provost Award at Penn for her leadership in advancing women at the University of Pennsylvania; and the 2015 Arthur Asbury Outstanding Mentoring Award at the Perelman School of Medicine.