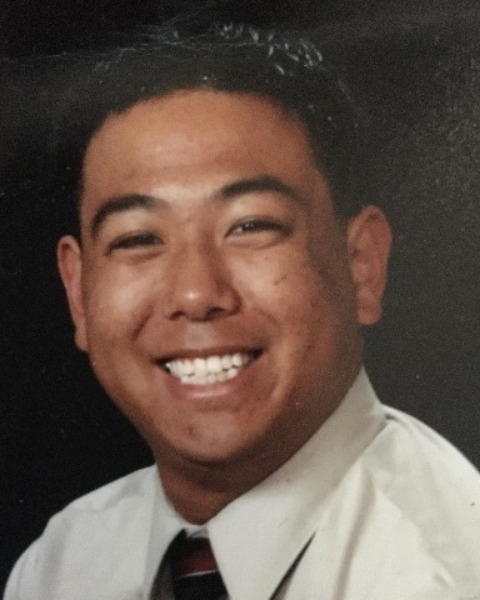 Dennis Hsieh is an attending physician in the emergency department at Harbor-UCLA Medical Center in Torrance, CA and a recent graduate of the emergency medicine training program at Highland General Hospital – Alameda Health System, in Oakland, CA. A 2012 graduate of the University of California, San Francisco School of Medicine, Dennis earned his Bachelor’s degree in Biochemical Sciences from Harvard University.

While at Harvard, Dennis worked extensively with the Phillips Brooks House Association for Public Service and co-directed its English as Second Language Program in Boston’s Chinatown, taught for its Chinatown Citizenship Program and volunteered with its Homeless Shelter Program. Through these experiences, he witnessed the connection between poverty, policy, and well-being.

During his first two years of medical school, Dennis was inspired by his preceptorship at San Francisco General Hospital and his work with the UCSF Homeless Clinics to learn more about how to directly address the social and economic determinants of health. Dennis took a leave of absence from medical school to pursue a J.D. from Yale Law School. During this time, Dennis focused on issues around legislative advocacy and the social determinants of health. Dennis co-directed the Legislative Advocacy Clinic at Yale and helped found the first medical legal partnership in New Haven. Through this work, Dennis worked on Medicaid expansion in Connecticut and addressing the social determinants of health around access to benefits and housing.

Following his time at Yale, Dennis pursued a two year Equal Justice Works Fellowship in Los Angeles, CA with Neighborhood Legal Services of Los Angeles County. There he co-founded a medical legal partnership with St. John’s Well Child and Family Center in South Los Angeles and Compton. In addition to advocating for issues around housing, immigration, and public benefits, Dennis also worked on improving access to care in South Los Angeles after the closure of M.L.K. Hospital in Compton.

After returning the to Bay Area to complete medical school and start residency, Dennis co-founded the Health Advocates of Alameda Health System, a program that brings together volunteers and lawyers to create a continuum of care for addressing the social determinants of health for patients. The Health Advocates program now has over one hundred volunteers and runs five days a week serving Highland patients. Through the Health Advocates Program, Dennis found that access to food and housing were the patients’ top needs. Dennis thus partnered with Alameda Health System and Mandela Marketplace to secure a $425,000 grant from the USDA to incentivize Highland patients to purchase fresh produce. He has also begun working with the Everyone Home and Home Stretch Initiatives in Alameda County to explore a Housing First Approach to Health.

Upon finishing residency, Dennis joined the faculty at Harbor UCLA and is working with the Los Angeles County Department of Health Services on access to care and addressing the social determinants of health for patients of Los Angeles with a focus on re-entry from the county jail system.