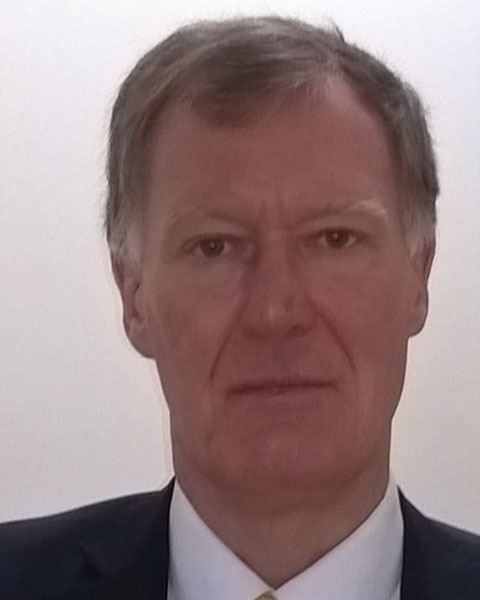 David is currently Senior Vice president in Eisai, responsible for Global Regulatory, Government Relations, Public Affairs and Product Safety. After qualifying in medicine, he practised as a physician and cardiologist, with additional interests in metabolic medicine and clinical toxicology. He spent 21 years as a senior regulatory in the UK and Europe. He was executive director of licensing in MCA, CPMP member, chairman of the MRFG and PER committees. He was CEO and Director of the UK Medical Devices Agency and on the creation of the MHRA acting joint chief executive. He also worked on secondment at the EMEA /EMA on benefit risk methodologies.

Since 2005 he has worked for Eisai, currently he is also chairman of the ABPI Regulatory Science Committee and a member of the Innovation Board. Within EFPIA he has been a member and chair of many committees including the Regulatory Committee and currently sits on the International Regulatory Board.

He is a past chairman of the CMR Advisory Board and currently sits as a member of the CIRS Scientific Advisory Council.

David is a Fellow of RAPS and has participated in may conferences and workshops. He was a member of the Board for 6 years and is a past Chairman of the Board and was President in 2009.

He has also served as the President of TOPRA.

He has published widely on medicines and medical technology regulation and benefit risk evaluation. In his spare time, he a passionate sportsman, running the London Marathon in 2019, enjoys the arts, theatre and water colour painting. He was recently licensed as a lay minister in the Church of England and serves as an elected local Councillor