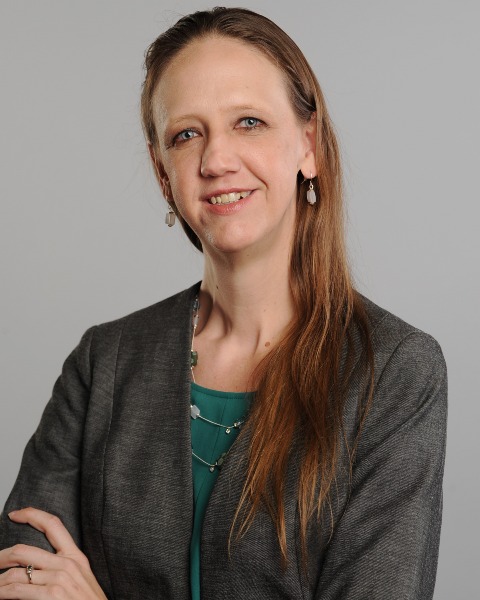 Lindsey Summers, MBA is Director Pharmaceutical Consulting with Green Key Resources and has spent the last 13 years heavily recruiting Regulatory Affairs positions nationwide in Pharma and Biotech but dabbles in Device and IVD. Early in her career her focus was on Big Pharma, Biotech and CROs, but more recently her emphasis has been on nimble early clinical stage emerging companies and consulting firms. Prior to recruiting Lindsey had her first exposure to industry working at a CSL source plasma collection center.

Her finger is on the pulse of industry, knows what’s hot and what’s not and enjoys talking with highly educated people that share her same passion. In particular, cutting edge, lifesaving and life changing science such as gene & cell therapies, artificial intelligence, personalized medicine and immuno-oncology is what drives her every day. She tends to tell it like it is and believes honesty and transparency is paramount as networks are built and maintained.

She is Communications Chair for the newly formed Colorado RAPS Chapter and is President-Elect for AMWA’s Rocky Mountain Region Chapter. Lindsey often collaborates amongst chapters nationwide, has an active Regulatory network and can be found on LinkedIn at linkedin.com/in/lindseysummers or on Twitter at @biopharmasleuth.