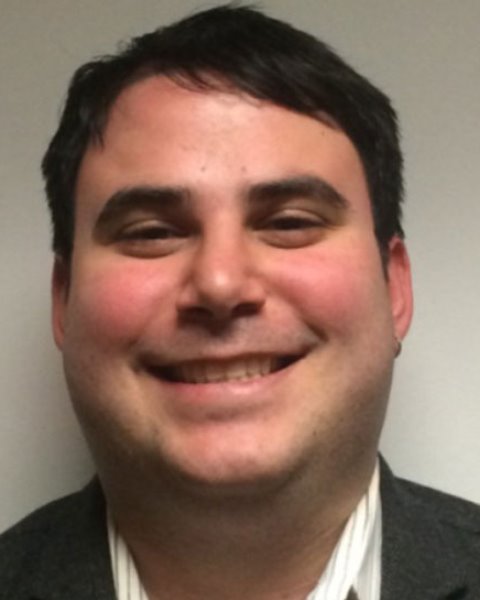 Scott Wollek is a Senior Program Officer with the Board of Health Sciences Policy at the National Academies of Sciences, Engineering and Medicine, where he serves as the Director of the Forum on Medical and Public Health Preparedness for Disasters and Emergencies. In his time at the Academies he has worked on a variety of projects focused on medical countermeasures, civilian biodefense, workforce resilience, healthcare capacity building and other health security topics.

Prior to joining The Academies, he served as the Senior Disaster Program Manager at The American Red Cross in the National Capital Region. In that role he was responsible for the management of preparedness, response and recovery programs throughout the National Capital Region, including the response to over 500 local disasters each year. During eleven years with the Red Cross, Scott held a variety of paid and volunteer staff positions involving local disaster response, training, exercises, plans and operations. Scott served in leadership positions during disasters and special events including the 2009 and 2013 Presidential Inaugurations, 2010 blizzard and the NCR response to Hurricane Irene, Tropical Storm Lee, the 2012 derecho, Hurricane Sandy, and the shootings at the Washington Navy Yard.

Scott holds a Bachelor’s Degree in Emergency Health Services from The George Washington University and a Master’s Degree in Public Administration, with a concentration in Homeland Security and Emergency Management, from George Mason University.