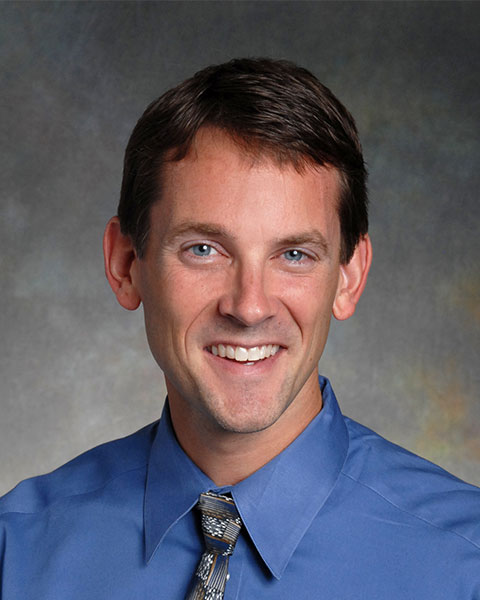 John L. Hick is a faculty emergency physician at Hennepin County Medical Center (HCMC) and a Professor of Emergency Medicine at the University of Minnesota Medical School. He serves as the Associate Medical Director for Hennepin County Emergency Medical Services and Medical Director for Emergency Preparedness at HCMC. He is also the Assistant Medical Director for LifeLink III aeromedical services and Medical Director for MN TF-1 US&R team. John served HHS/ASPR as Advisor to the Director, Office of Emergency Management 2014-2016 and now as Advisor to the Director, Hospital Preparedness Program HHS/ASPR where he is lead editor for the TRACIE website and assists with and develops tools and resources for healthcare preparedness.
Previously, John served as Medical Advisor to the Minneapolis / St. Paul Metropolitan Medical Response System 1998-2012 and as Medical Director for the Office of Emergency Preparedness and Medical Director for Hospital Preparedness 2002-2014 at Minnesota Department of Health. He is the founder and past chair of the Minneapolis/St. Paul Metropolitan Hospital Compact, a 32 hospital mutual aid planning and response entity active since 2002. This regional program was recognized with a $2.5 million competitive HHS preparedness grant in 2007. John traveled to Greece to assist their healthcare system preparations for the 2004 Summer Olympics as part of a 15 member CDC/HHS team.
Current efforts include ongoing work for HHS/ASPR, the National Academies of Medicine, and other agencies on issues of hospital surge capacity planning, crisis standards of care in disasters, and preparedness for nuclear terrorism. He is a national speaker on hospital preparedness and crisis standard of care issues and has published many papers dealing with hospital preparedness for contaminated casualties, disaster standards of care, and surge capacity. In his spare time, he practices disaster mitigation, response, and recovery with his two daughters ages 16 and 19.