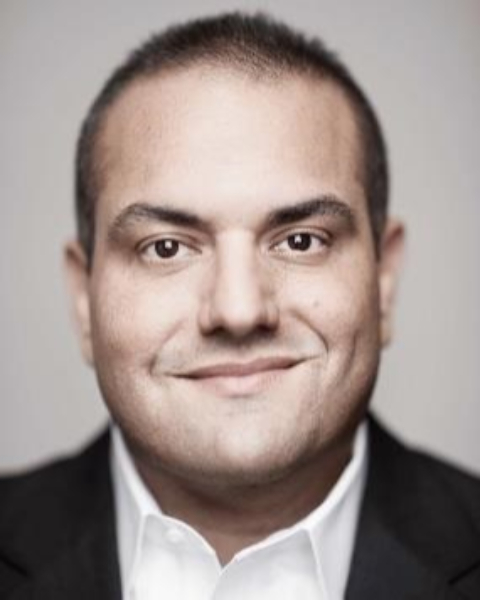 Dr. Eastman is the Senior Medical Officer at the Department of Homeland Security’s (DHS) Countering Weapons of Mass Destruction Office (CWMD). In this role, he is responsible for operational medicine across DHS in addition to countering threats to the United States worldwide.
Dr. Eastman is a Task Force Officer with ICE Homeland Security Investigations and is assigned to the Special Response Team (SRT) program. Dr. Eastman is also a Dallas Police Department lieutenant, the Chief Medical Officer of the Dallas Police Department, and the Lead Medical Officer for the Dallas Police SWAT Team. He is actively involved in national planning for law enforcement medical support through the Department of Justice’s Officer Safety and Wellness Group, the Committee on Tactical Emergency Casualty Care, the Hartford Consensus Working Group and serves as the Medical Advisor for the Major Cities Chiefs Association.
Dr. Eastman was recently awarded the Dallas Police Department Medal of Valor for actions taken during the July 7, 2016 police ambush and has been previously honored as an Outstanding Young Alumni (2014) from The University of Texas at Austin, the Joe C. Jones Reserve Officer of the Year (2013) and Officer of the Year (2014) from the Dallas Police Department and Dallas Police Association.
Formerly, Dr. Eastman served as the Chief of the Rees-Jones Trauma Center at Parkland Memorial Hospital in Dallas, TX. He was also an Assistant Professor and trauma surgeon in the Division of Burns, Trauma and Critical Care at the University of Texas Southwestern Medical Center and continues to be a practicing trauma surgeon.
A graduate with distinction of the George Washington University School of Medicine, he completed his general surgery and two fellowships at the University of Texas Southwestern Medical School/Parkland Memorial Hospital. He is board-certified in General Surgery, Surgical Critical Care, and Emergency Medical Services. Dr. Eastman also has a Master’s Degree in Public Health from The University of Texas Health Science Center--Houston.