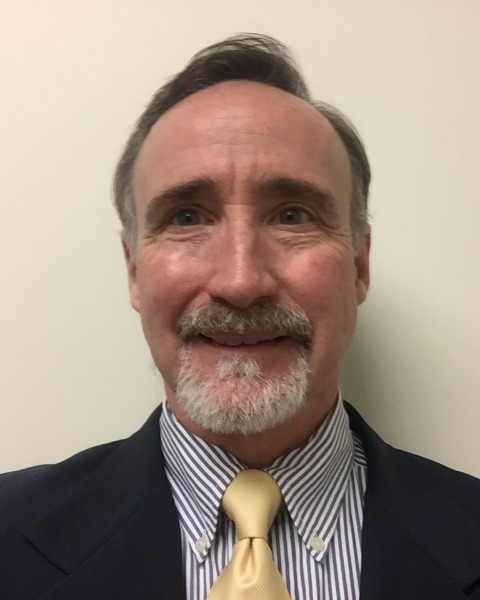 Michael J. Primeau is currently the Director, Office of Health Emergency Preparedness, New York State Department of Health. Mr. Primeau is responsible for all preparedness, and response activities within the agency. He has worked with agency staff to plan for and conduct the Department’s response to all declared emergencies and activations since July of 2002, including; 2003 Northeast Blackout, 2004 Republican National Convention, Severe Flooding in Central New York 2006, Buffalo Snowstorms 2006/2014 and the Erie County Hepatitis A Exposure 2008, H1N1 in 2009 and 2010, Hurricane Irene and Tropical Storm Lee in 2011, Superstorm Sandy in 2012, 2013 Mohawk Valley Flooding, 2014/2015 Ebola, 2015 Legionella, 2016 Zika response, 2017 Candida auris outbreak, and the 2018 Measles outbreak. He is a Department lead for strategic public health emergency preparedness planning activities including; The Departments All Hazard Response Plan, Strategic National Stockpile and CHEMPACK. Before joining the Department of Health, Lieutenant Colonel Primeau retired from the active duty Marine Corps where he served for over 20 years. A combat veteran, he has served around the country and the world, commanding numerous organizations and specializing as a logistics planner.