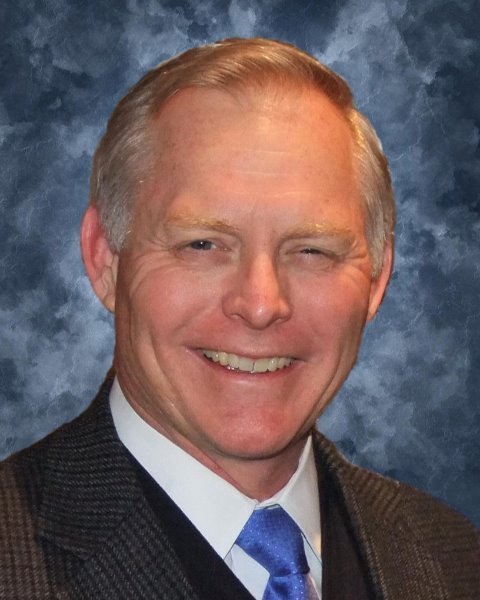 Emergency Manager
U.S. Department of Health and Human Services, Office of the Assistant Secretary for Preparedness and Response

Mr. Tom Jackson began his experience in emergency response in 1999 while serving as the operations officer for the U.S. Army’s Response Task Force East. In 2002 he joined the Division of Strategic National Stockpile (then called the National Pharmaceutical Stockpile) as an operations officer where he was a founder of the division’s CHEMPACK program, its external training program for state and local response partners, and its field team deployment system. In 2005, Mr. Jackson became the division training team lead where he directed his team to train over 25,000 federal, state, and local responders and planners in medical countermeasure (MCM) operations. Mr. Jackson also created the relationship with FEMA’s Center for Domestic Preparedness that allowed the division to continue with its on-campus training program. This training provides a foundation in MCM operations for state and local responders for their preparedness efforts. Currently, Mr. Jackson is the division’s senior training advisor and is the project manager for the Global Health Security Agenda (GHSA) MCM action package. In the GHSA area, his team has provided a valuable MCM operations and planning experience to over 218 international partners and has led to multiple nations creating MCM response plans. Mr. Jackson has a Bachelor of Arts from West Virginia University and a Masters of Business Administration from Cardinal Stritch University in Milwaukee, Wisconsin.