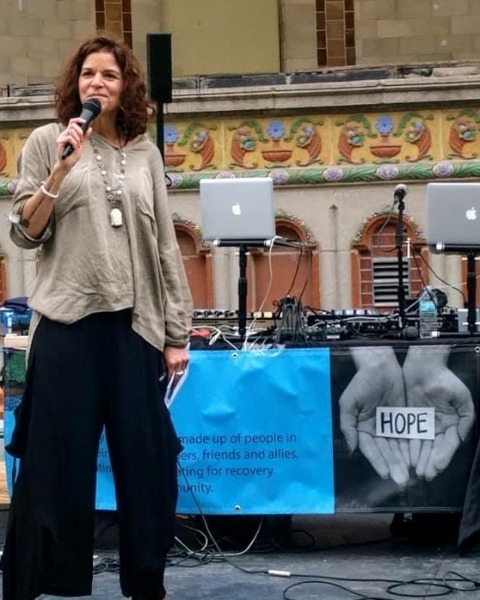 After receiving her MA from Columbia University, Stephanie worked as a journalist and later a lobbyist at Powers, Crane & Company. Lobbying led her to the New York State Assembly and the New York State Senate, where she honed her policy and legislative skills. While working for a former chairman of the Senate Education Committee, Stephanie became interested in education and pursued her MS in Adolescent Education at the University at Albany to become a high school social studies teacher. After teaching for a few years, Stephanie pursued her MSW and CASAC-T certification at the New York University Silver School of Social Work. Stephanie joined Friends of Recovery – New York (FOR-NY) in 2015 and worked at the state and national levels to humanize, organize and mobilize the recovery movement – by reducing stigma, advocating for changes in public policy, and promoting a culture of recovery. In October 2018 Stephanie began serving as the Director of the Independent Office of the NYS Behavioral Health Ombudsman program to oversee the implementation of a new statewide initiative designed to ensure that New Yorkers access their insurance coverage for substance use and mental health services.