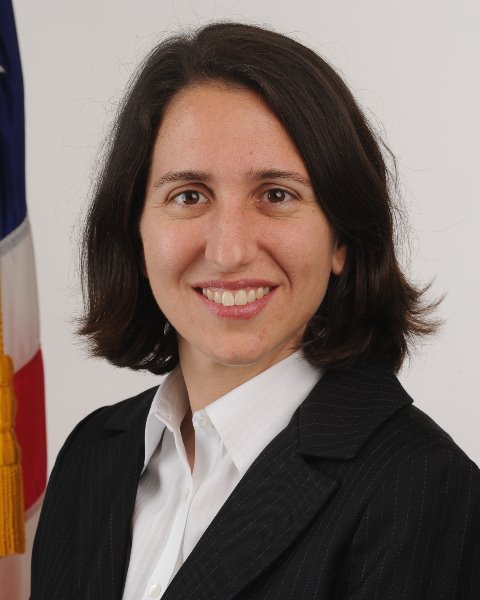 Esmeralda Pereira is the Director of the Medical Reserve Corps (MRC) Program under the Readiness Division within the Office of Emergency Management and Medical Operations, Office of the Assistant Secretary for Preparedness and Response (ASPR), U.S. Department of Health and Human Services. In this role, she advises on issues of civilian volunteers and their participation in public health initiatives and emergency preparedness/response activities. Esmeralda is directly responsible for overseeing the establishment, implementation, and coordination of MRC units in communities nationwide.

Before joining the MRC Program, Esmeralda was the Acting Regional Health Administrator (RHA) in HHS’s Region 10 (Alaska, Idaho, Oregon, and Washington) where she served as the senior federal public health official and scientist in the region performing essential functions in the areas of prevention and agency-wide coordination. Prior to her RHA role, she spent several years in ASPR as the Division Director for Recovery where she led coordination of federal activities in the health and social services sector of disaster recovery. She also has several years of experience in federal budget formulation. Prior to government service, Esmeralda worked for several years in non-profit community-based and advocacy organizations focused on women’s health, adolescent health, and HIV/AIDS.

Esmeralda holds a Bachelor of Arts degree in Political Science from Yale University and a Master of Science degree from the Harvard School of Public Health. She also completed the HHS Senior Executive Service Candidate Development Program.