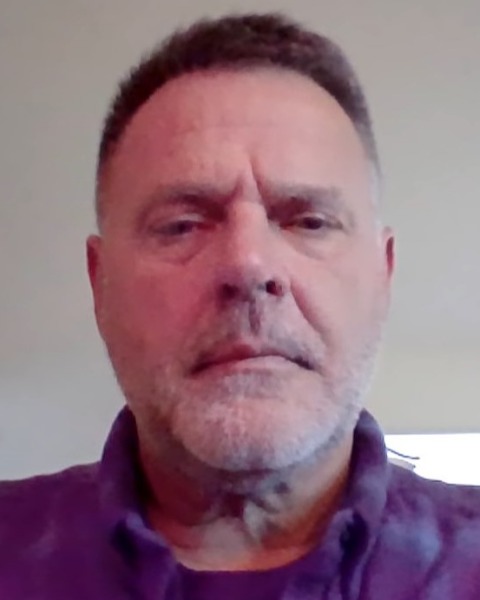 Lt Col(R) Douglas D. Riley is currently a contractor to Delaware’s EMS Preparedness Section focusing on emerging infectious diseases and One Health and a practicing veterinarian. Formerly he was the commander of the 436MDG PH flight at Dover AFB. He arrived at this position after three years as the strategic planner and International Health Specialists for (13AF/SGK/IHS) Hickam AFB, Hawaii. In this capacity, he is served as part of the nine-member Pacific International Health Specialist Team responsible for conducting USAF humanitarian, disaster management, public health, international security cooperation initiatives, and veterinary capacity growth initiatives in the Asia-Pacific region. He was the principal public health and veterinary medicine coordinator for the team and acted as the lead for the development of now current HAF level strategic planning for the execution of BPC. LtCol Riley entered the Air Force in 2006 from his hometown of Herington, Kansas as a former mixed animal clinician and former US Army Special Forces Veterinarian. After graduation from Kansas State University College of Veterinary Medicine in 1994 he spent one year in South Dakota before purchasing a clinic in Herington Kansas. Here, he and his wife, Dala, ran a successful practice for 8 years and raised 3 boys until he entered the US Army in 2000 and began a new career path as a military medical officer. He has been deployed to Iraq in 2003 -2004, 2007-2008 and into Afghanistan in 2009-2010. Within these deployments his range of activities varied from fully kinetic with 10th SFG-(A) to civic actions with 360th Civil Affairs; and while in Afghanistan his primary function was acting as an embedded trainer for the National Police. Current actions continue to focus on stability operations that are both sustainable and reproducible both on the US mainland and overseas.