Purpose: Physiologically based pharmacokinetic (PBPK) modeling has been widely used in the new drug research and development to predict drug absorption, distribution and elimination, as well as interspecies extrapolation by incorporating compartments corresponding to various physiological organs of the body[1]. Distribution is a critical factor that affects the drug concentrations in the body. It is difficult to precisely predict compared to drug elimination (hepatic metabolism or renal excretion). Tissue-tissue partition coefficient is a key parameter to predict the distribution profile of drug molecules. Kp scalar is often used to optimize Kp values using the sensitivity analysis or parameter estimation tools[2]. However, it is not easy to identify a universal Kp scalar for interspecies extrapolation.
In this pilot study, an allometric scaling method was incorporated to adjust Kp scalar which may be used to identify Kp scalar for different species.

Methods: An analog to etomidate (ET-26-HCl) was synthesized with similar efficacy but less side effect. The preclinical pharmacokinetics in rats and dogs have been conducted[3,4]. The volume of distribution (Vd,ss) at the steady-state in both rats and dogs was determined using non-compartmental analysis. A simple allometric scaling across species method was used using the equation of Vd,ss = β × BWB (β: allometric coefficient, B: allometric exponent, BW: body weight)[5]. The parameters of β and B were determined using the data obtained from rats and dogs. The human Vd,ss was then extrapolated.
The values were compared to those predicted in Simcyp (version 17.1, Certara®, Princeton, NJ) based on the physiochemical properties of ET-26-HCl. The Kp scalar was then calculated as the ratio of the Vd,ss determined either in vivo or by allometric scaling over that generated by Simcyp.

Conclusion: There is no specific trend in the Kp scalar in rats, dogs, and humans indicating it is generally hard to find a universal Kp scalar for all species. In order to better predict the Vd, in individual Kp scalar might be a more reasonable way. For allometric scaling, only two species were used which is the limitation of the current study. However, this study provides a potential method for adjusting Kp scalar. The prediction of human distribution can be further verified in the future. Nevertheless, it is meaningful to identify an optimized Kp scalar in humans which may provide a better simulation of pharmacokinetics in human subjects. Such information could greatly increase precision as well as reduce the time and cost of clinical trials. 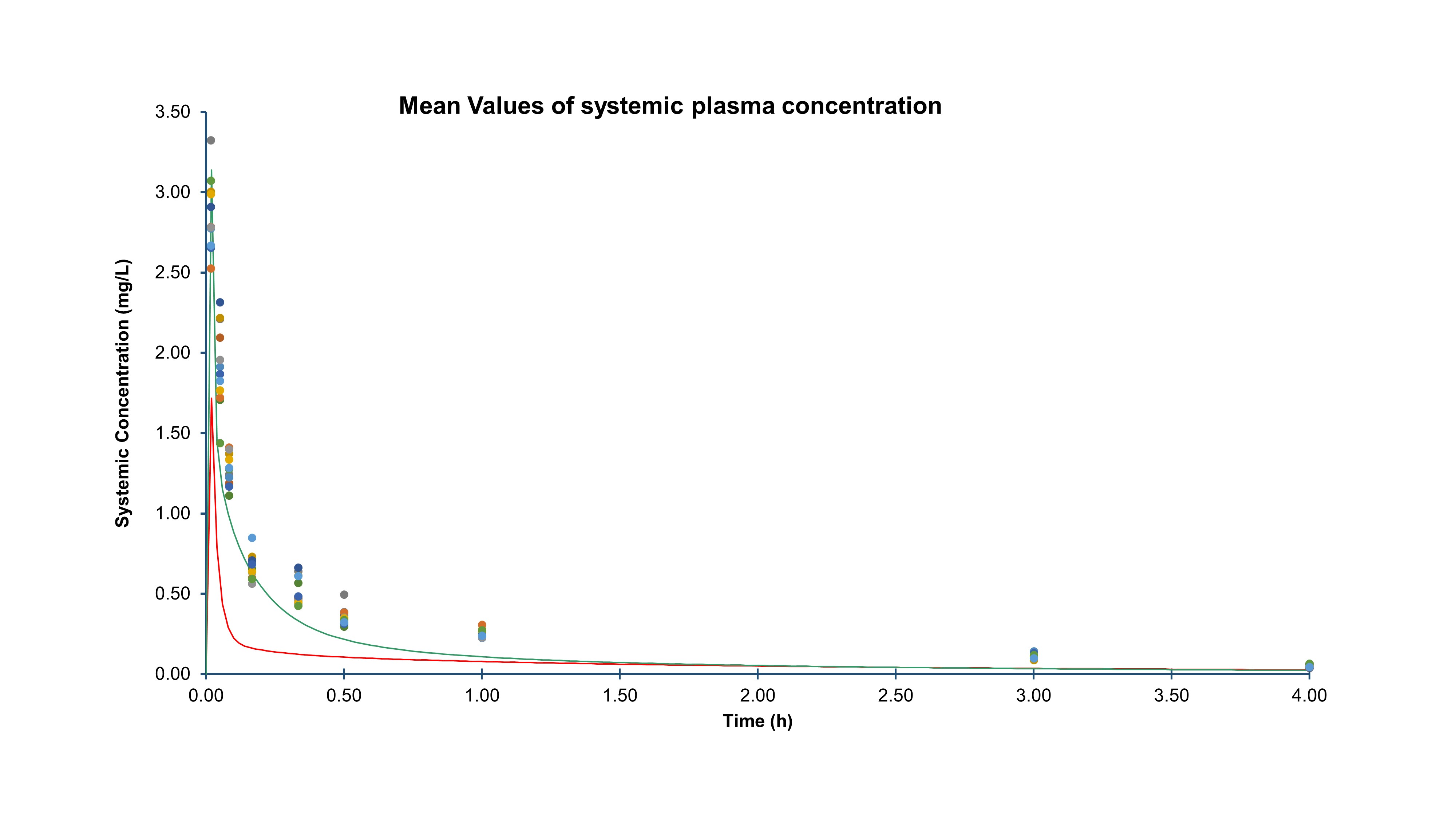