Purpose: Treatment of brain diseases remains one of the biggest clinical challenges because of the difficulty of adequate delivery of therapeutic agents across the blood-brain barrier (BBB) into the brain. In this study, a novel liposome was prepared as a “smart-bomb” with a peptide-based targeting ligand that specifically binds to a transferrin receptor localized at the BBB. The targeted liposomes complexed with CRISPR/Cas9 was used for selectively knocking down efflux pump p-glycoprotein (P-gp), overcoming pharmacoresistance, and improving the transport of therapeutics into the brain.

Methods: Targeted liposomes were synthesized by the conjugation of transferrin receptor-binding peptide (THRPPMWSPVWP) with activated carboxylic acid groups on cationic and stealth liposomes catalyzed by 2-morpholinoethanesulfonic acid (MES) and N-hydroxysuccinimide (NHS). The peptide-conjugated liposomes were purified by centrifugation, filtration, or electrophoresis, respectively, and then qualitatively determined by a high-performance liquid chromatography (HPLC) method. Particle size, storage stability, and cell uptake study in brain endothelial bEND.3 cells of the optimized liposomes were further characterized. A series of nanocomplexes of liposomes and P-gp CRISPR/Cas9 plasmid with fluorescent tags were formulated with different molar ratios of cationic lipid component and negatively charged CRISPR/Cas9 plasmid. Brain endothelial bEND.3 cells were treated by the formulations, and 3-(4,5-dimethylthiazol-2-yl)-2,5-diphenyltetrazolium bromide (MTT) method was used to evaluate cell viability after treatments. The transfection efficacy of nanocomplexes was assessed by the fluorescence intensity in the cells after the clonal expansion of tagged markers imaged under EVOS® FL Cell Imaging System and quantified by an Accuri™ C6 cell flow cytometer. Furthermore, cells were lysed, and expressions of P-gp proteins were analyzed by Western blotting. As P-gp is ATP-dependent, ATP activity reflecting the expression of P-gp in cells was assessed by an ATPliteTM 1step kit. Finally, the uptakes of P-gp substrates (rhodamine 123 and anticancer drug doxorubicin) into the P-gp knockdown bEND.3 cells, as compared with that into wild-type cells, were evaluated in brain endothelial cells, an in vitro BBB model.

Results: The particle size of the targeted liposomes was 177.2±1.5 nm, slightly bigger than the plain liposomes of 164.7±3.1 nm. There was no significant change in the particle size of liposomes after one-month storage at 4 °C (p>0.05) (Figure 1). Higher uptake of fluorescent lipid marker in the targeted liposomes compared to plain liposomes in brain endothelial bEND.3 cells was observed (p< 0.05) (Figure 2). Highly expressed fluorescence was observed by the images and quantified by cell flow cytometry. P-gp efflux proteins were significantly knocked down (Figure 3) and ATP activities were lower in the cells (p< 0.05) compared to the control. The cytotoxicity study demonstrated that the formulations of CRISPR/Cas9 targeted liposomes showed no cytotoxicity and remarkably high compatibility. The cellular uptake study showed that nearly two-fold increase of the P-gp substrate, rhodamine 123, uptake into the P-gp knockdown bEND.3 cells as compared with that into wild-type cells. Similarly, a higher sensitivity of doxorubicin was found in P-gp knockdown bEND.3 cells, which resulted in significantly higher cytotoxic effects on bEND.3 cells.

Conclusion: A brain-targeted cationic liposomal nanocarrier was developed to deliver CRISPR/Cas9 for silencing P-gp in brain endothelial bEND.3 cells. The nanosystem could significantly knock down the efflux pump P-gp and help therapeutic drugs cross the BBB, therefore increasing the drug uptake into the cells. This new approach could be expected to treat brain diseases with improved effectiveness by co-delivering therapeutic agents and to be used as a unique efflux P-gp gene-editing tool at the BBB. The outcome will assist in developing useful brain-selective carriers to deliver therapeutic agents for overcoming drug resistance at the BBB, one of the toughest and most challenging tasks in brain disease therapy. 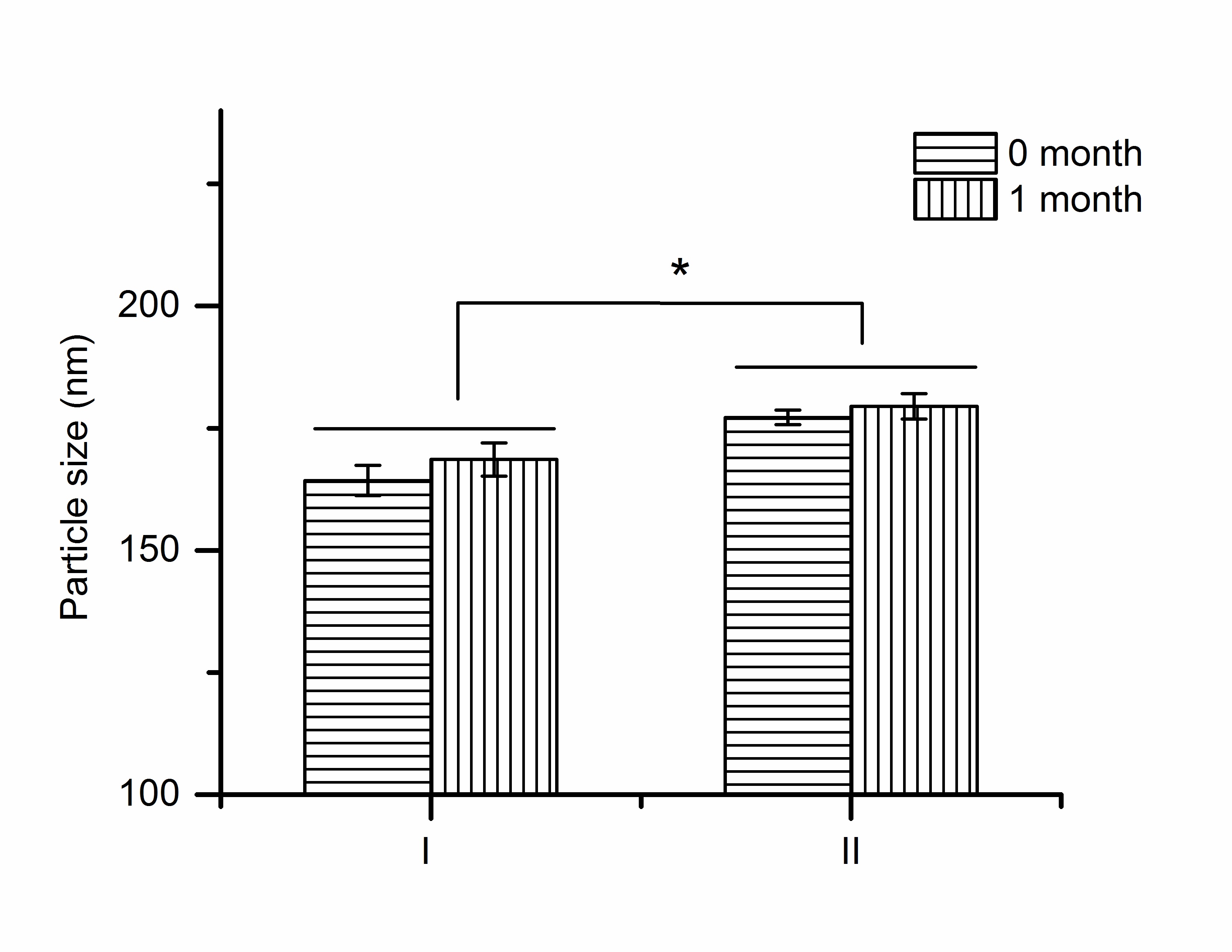