Methods: Rats were anesthetized under sevoflurane gas to a surgical plane and were restrained on a purpose-built restraint device to appropriately position the head. After aseptic site preparation, the cisterna magna was accessed with a 28 to 31 gauge ½” needle using an insulin syringe, with a 30-45-degree entry angle below the occipital crest. Placement was confirmed by the presence of cerebrospinal fluid after negative pressure was applied. Intrathecal dosing (up to 30 µL) required removal of an equal volume of cerebrospinal fluid to alleviate potential spinal fluid pressure pain. After testing a single survival cerebrospinal fluid collection (30 to 50 µL from n=7), a separate set of animals (n=12) were evaluated for a maximum of two anesthesia events per animal (for cerebrospinal fluid collection and/or intrathecal dosing), with a minimum of 3 hours between anesthesia events. Minimal needle redirection and up to 2 needle punctures per attempt were permitted. 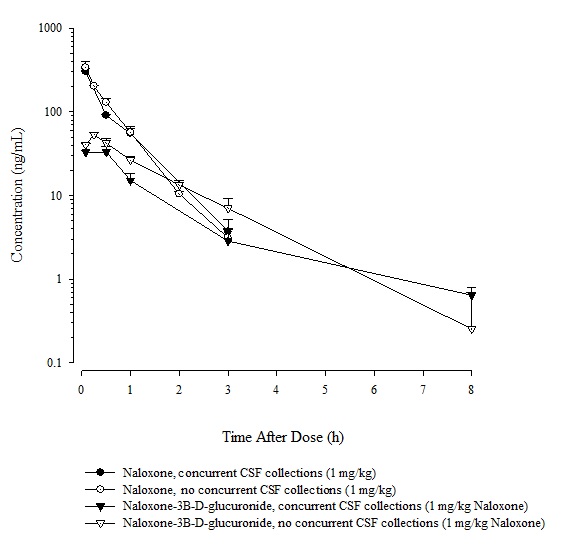 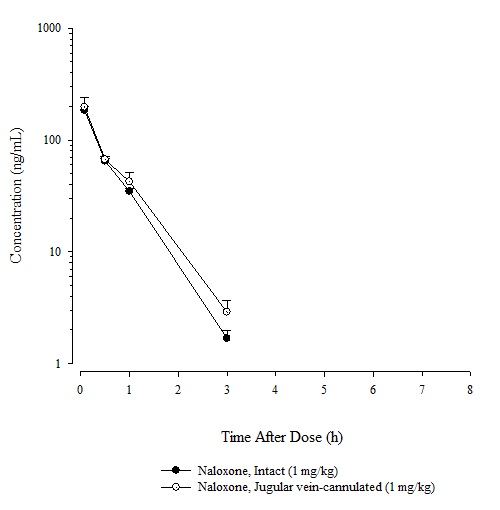 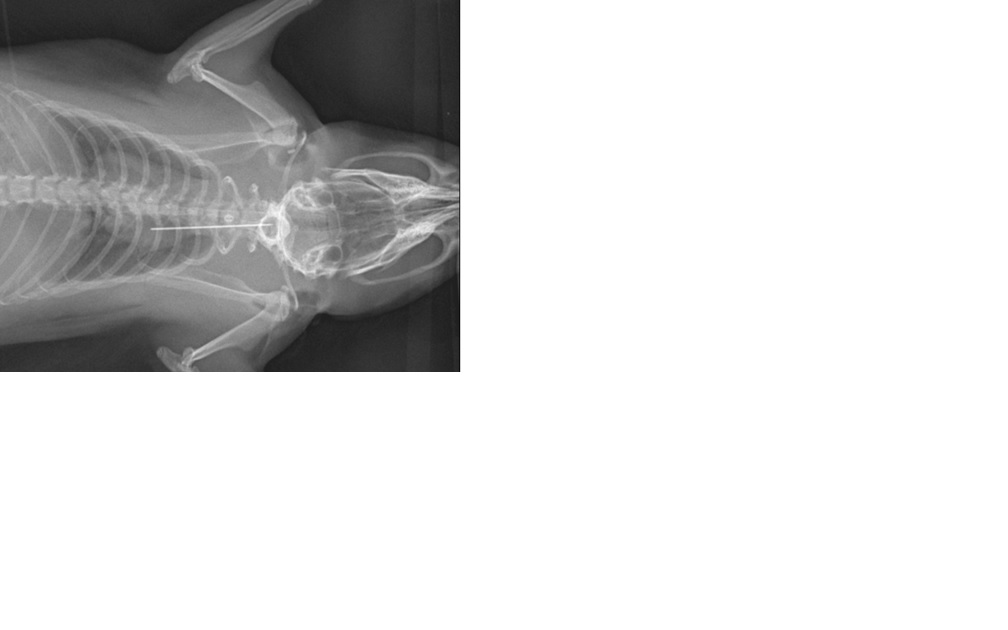