Methods: Selected commercial drugs (10 mM) were incubated with human and rat liver microsomes (1 mg/mL) in the presence of NADPH (1 mM) and GSH (1 mM) as co-factors. Negative control, used for background subtraction, was prepared with incubations in the absence of drug substrates. The enzymatic reaction was stopped by the addition of three volume of acetonitrile at 0 and 30 minutes, followed by centrifugation for protein precipitation. The supernatants were concentrated to the original volume under a stream of nitrogen and spiked into human and rat plasma respectively in 1:5 (v/v) ratio. The mixtures were deproteinated with the same procedure described above. 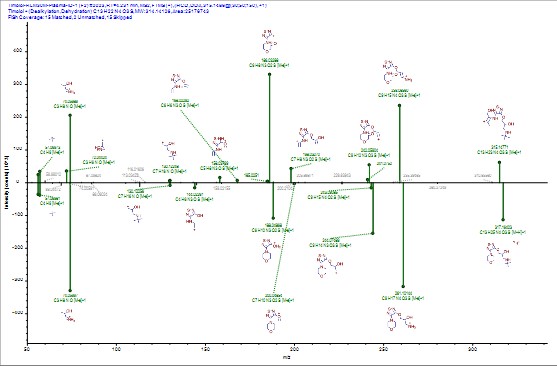 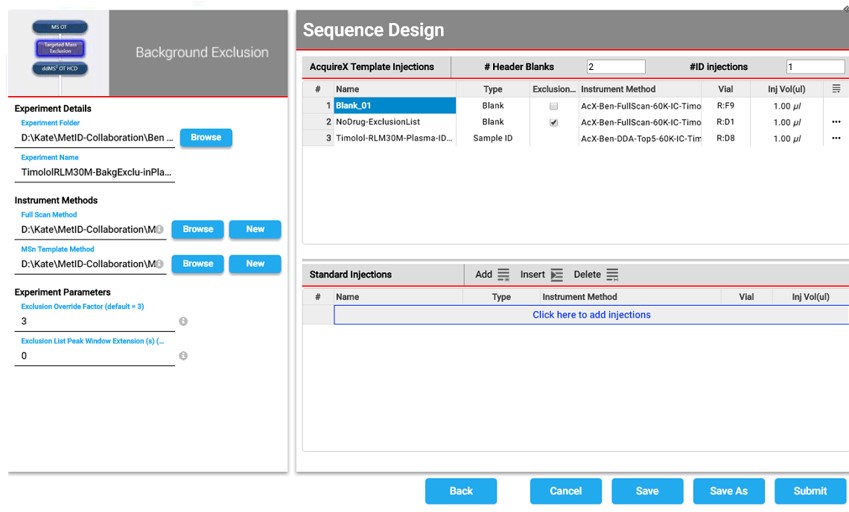