Purpose: 1- Identify peptides that bind with high affinity to E-protein using phage display randomized peptide library.
2- In siico design of peptides that bind to the E-protein, and those may disrupt signaling by neuronal receptors used by the virus for cell entry.
3- Test whether these peptides will block virus entry to human cells, in vitro

Methods: M13 phage were grown following infection of E. coli. Three rounds of panning performed against recombinant E-protein. Bound phages were eluted , and binding was verified by an ELIZA assay. Phage DNA  was extracted, and sequenced. Three variations of the obtained consensus peptides sequence were cloned in another phage system (QB caliphate), additional peptides were designed in silico docking by using ClusPro software, biological and in silico peptides synthesized ant being test with human cell lines.

Results: These biological and in silicons approaches identified a consensus peptide sequence, and peptides that have increased binding energy and H-bonds interactions to the E-protein or to neuronal receptors, respectively, these peptides has ability to bind and block virus in vitro

Conclusion: The biological peptides, and in silico peptides have ability to bind to the virus and block the entry. 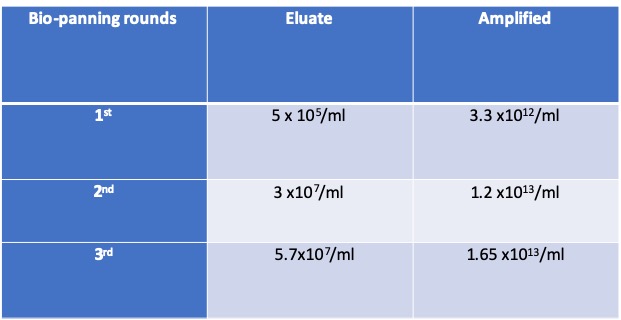 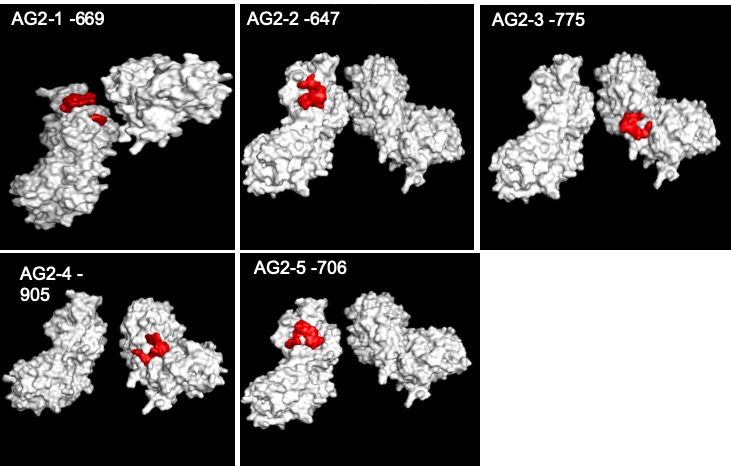