Purpose: Multivesicular liposome (MVL) is a lipid-based drug delivery system that provides sustained release of drugs with short half-lives. To date, three MVL-based drug products have been approved by the FDA. The objective of this study was to identify the critical process attributes during the manufacturing of bupivacaine-loaded MVL and to evaluate their impact on the critical quality attributes of the MVL products, such as morphology and drug release characteristics.

Results: The characteristics of the manufactured MVLs were found to be governed by: 1) pH and molarity of the acid in the internal aqueous phase, 2) osmolality balance between internal and external aqueous phases, and 3) the shear rate and duration of the emulsification. For example, being a weak base (pKa=8.4) bupivacaine aqueous solubility increases under lower pH due to protonation. It was found that both the degree of protonation and the molar concentration of acid had a significant effect on the encapsulation of bupivacaine and the morphology of the MVLs. It was observed that both the emulsification time and shear rate of the first water-in-oil emulsifying step are important for improving the stability and controlling the size of inner vesicle droplets. This in turn determines the particle size, drug encapsulation efficiency, and stability of the final MVLs. During the second emulsifying step, a lower shear rate was found necessary to prevent fusion of the primary emulsion and leakage of the drug into the external aqueous phase. CLSM showed that MVLs contain numerous inner vesicles and a morphology change was observed in the presence of osmotic pressure difference between internal and external aqueous phases.

Conclusion: The results from the current study provided an improved understanding of effects the manufacturing process on the quality of MVLs (e.g., morphology, stability and drug loading).  In addition, the obtained knowledge will be useful for developing appropriate regulatory standards to evaluate key comparative physicochemical characteristics between the reference listed drug and a generic MVL product for bioequivalence purpose. Disclaimer: This abstract reflects the views of the authors and should not be construed to represent FDA’s views or policies. 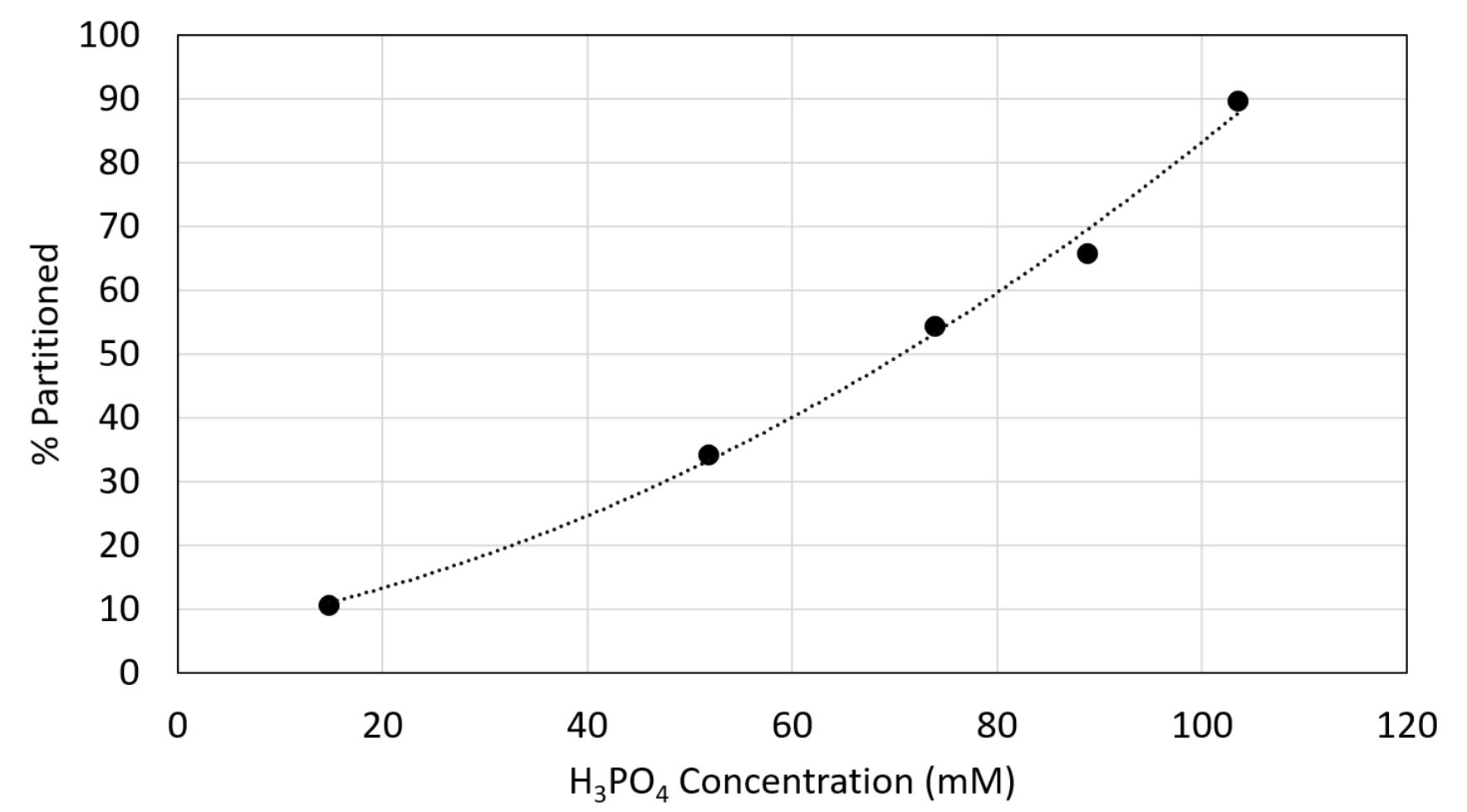