Purpose: The objective of this study is to develop a quantitative method for filament printability evaluation.

Methods: The different filament formulations investigated are shown in table 1. These formulations were extruded via a Thermo Fisher Scientific 11mm twin screw co-rotating extruder. The diameter of the filaments was measured by a digital caliper and recorded. Differential scanning calorimetry (DSC) was used to characterize the physical state and thermal properties of the filaments. A TA-XT2i texture analyzer (Texture Technologies Corp. Hamilton, MA) was used for filaments’ characterization by a 3-point bend test, stiffness test, and resistance test, shown in Fig. 1. The brittleness, toughness, and resistance data were collected from Texture analysis tests. All filaments were evaluated using the Prusa I3 MK3S 3D printer (Prusa Research, Prague, Czech Republic) for printability. The Prusa i3 mk3s 3D printer was used to print filaments into tablets. The tablets' thickness, width, hardness, and minimum printable temperature were measured and recorded.

Results: The DSC data showed all drug-loaded filaments were amorphous. The printed tablets were reproducible and showed little weight variation between batches. In general, filaments with high toughness, brittleness, or resistance can be printed whereas filaments had low mechanical properties failed the printing test. In Figure 2, the filaments type was arranged based on Toughness, Brittleness and Resistance values from high to low, while red column indicated the non-printable filament using Prusa I3 MK3S FDM printer. Brittleness and resistance plots were unable to differentiate the non-printable filaments by the value very well, there is a mixture of green (printable) and red (non-printable) column at the medium range of the figure 2. However, the toughness plot, showed a good correlation with printability and we observed a distinguished boundary between printable and non-printable filaments.

Conclusion: In this study, the correlation of the filament’s mechanical properties and FDM 3D printing process was investigated using texture analysis. The parameter “toughness” was developed in this study to describe the filament printability quantitatively and accurately. However, the extensive studies are needed to be done to fill the gap of 3D printing application in the pharmaceutical development and manufacturing. 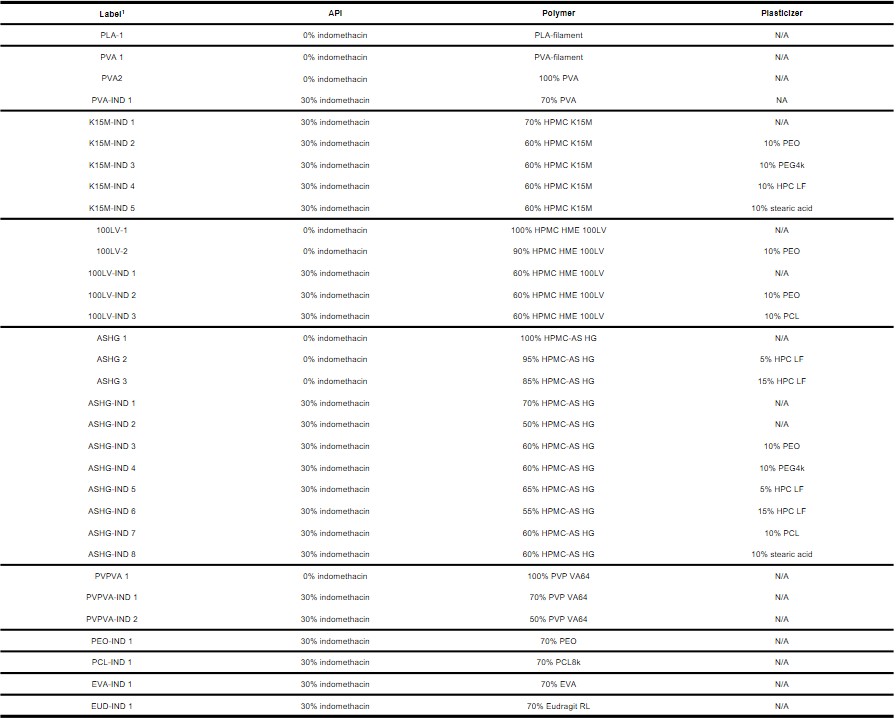 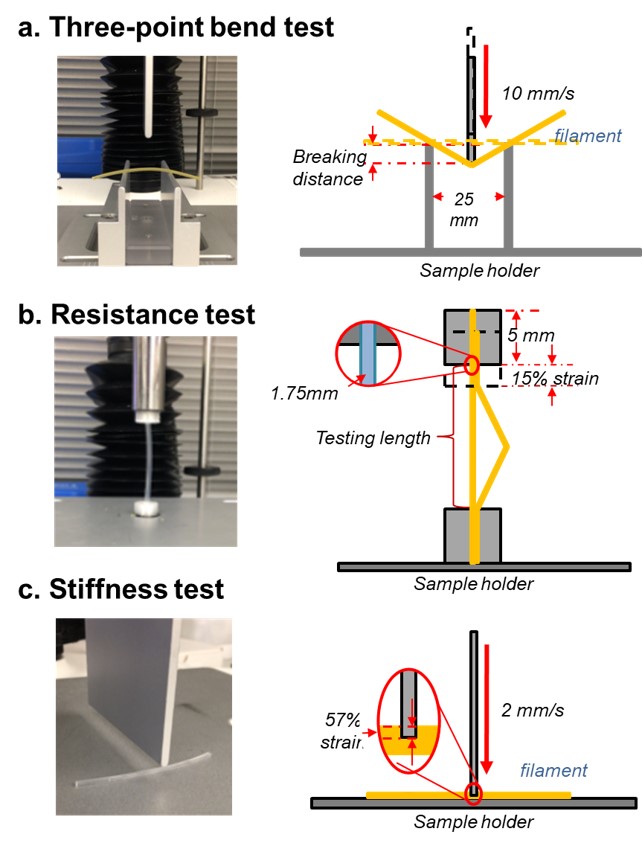 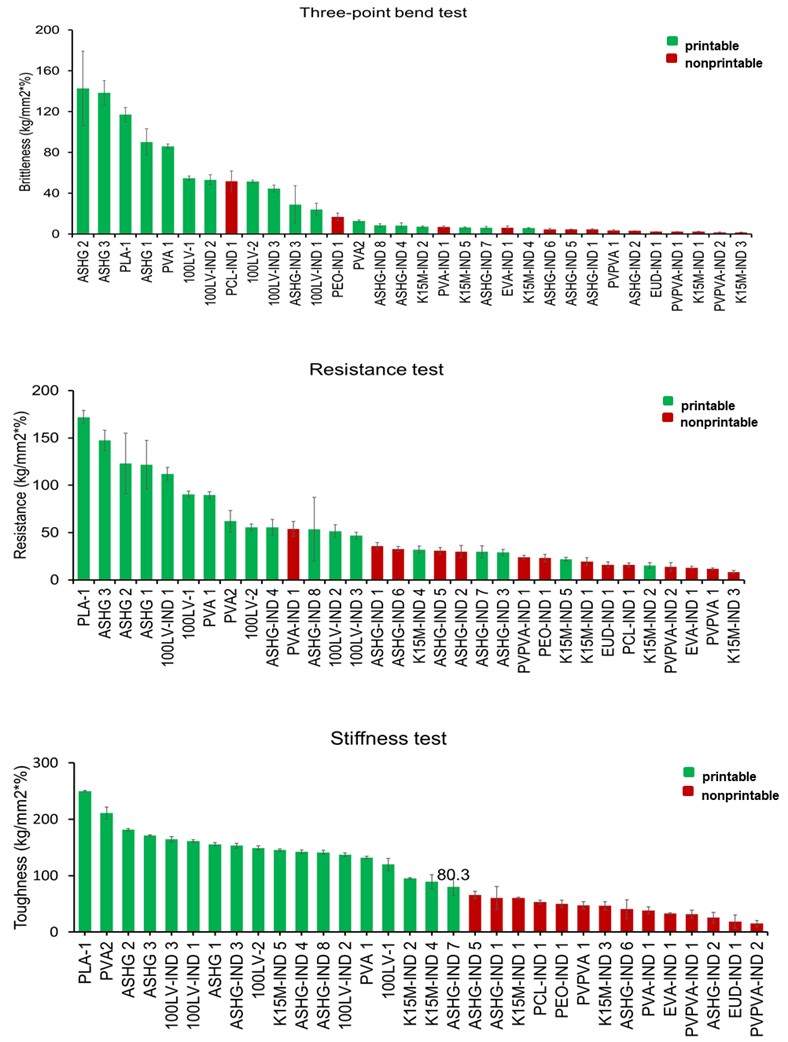