Purpose: Venous thromboembolism (VTE), including deep vein thrombosis (DVT) and pulmonary embolism (PE), is a huge burden on healthcare systems globally, and is linked with high morbidity and mortality. VTE events are one of the leading cause of hospital deaths world-widely. Obesity is a risk factor for VTE onset and recurrence in men and women, in addition to having a massive effect on existing cardiovascular diseases, such as heart failure, coronary heart disease and atrial fibrillation, and to being directly associated with mortality. Treatment with appropriate anticoagulants is the optimal way to decrease VTE events and to decrease the recurrence and frequency of hospitalization. Rivaroxaban, a direct oral anticoagulant (DOAC), targets a single coagulation factor (Xa) and has overcome the limitations of established anticoagulants. Efficacy and safety profiles of rivaroxaban were found to be equal or superior to those of other anticoagulants. Unlike other anticoagulants, rivaroxaban has predictable pharmacokinetics (PK) and pharmacodynamics (PD). However, in obesity, there is an excess of body fat, which could affect some PK parameters of rivaroxaban. The 2016 guidelines by the International Society on Thrombosis and Haemostasis (ISTH) recommended that DOACs not be used among patients with body mass index (BMI) >40 kg/m2 or weighing >120 kg, due to the lack of clinical data in obese population. Although the American College of Chest guidelines (CHEST) declared that the DOACs can be used effectively and safely for VTE’s prevention and treatment in patients with extreme weight, these guidelines suggested that larger studies are necessary to confirm the safety and efficacy profiles in this population. Several studies were conducted to investigate the PK and PD of rivaroxaban; however, a minority were performed in obese patients. The aim of this review was to provide a comprehensive overview of the PK of rivaroxaban in obese patients, to synthesize an evidence and identify the gaps in the literature.

Methods: Data sources: A systematic computerized search was completed in March 2020 for five databases, including PubMed, Embase, Science Direct, Google scholar and Cochrane library. Study selection: Preferred Reporting Items for Systematic Reviews and Meta-Analysis (PRISMA) guidelines were followed to report this systematic review through all stages. Original studies investigating rivaroxaban PK in obese subjects, who aged 18 years or more, were eligible. Records which are not original or those investigating rivaroxaban in patients who are ˂18 years old or which were written in non-English language, were all excluded. Data extraction: From each included study, the following data were extracted: authors’ names, year of publication, country in which the study was conducted, study design, study arms (if any), sample size, general population demographics (age, gender), clinical conditions, anthropometric parameters (body weight and/or BMI), rivaroxaban dosage regimen, PK model and parameters [maximum plasma concentration (Cmax), time to reach maximum plasma concentration (tmax), area under the plasma-concentration time curve (AUC), absorption rate constant (ka), volume of distribution (Vd), clearance, and half-life (t1/2)], and outcomes of the studies. Quality assessment: Crowe critical appraisal tool (CCAT) was used to assess the quality of the selected studies.

Results: The systematic search resulted in the identification of 2914 articles, 6 of which (Figure 1) were finally included in this review (1-6). The studies were published between 2007 and 2018 and included a total of 6131 subjects who were on rivaroxaban therapy for different indications. The CCAT average quality assessment of the included studies was 87% (range 70-97%). The mean Cmax of rivaroxaban in obese patients were measured in four studies to be 149 and 180 ng/L following 10 mg rivaroxaban dose (3, 5), and 215 and 248.51 ng/L following 20 mg rivaroxaban dose (1, 6). The calculated AUC following 10 mg dose in two studies were 974 µg.h/L and 1155 µg.h/L (3, 5). Overall, the results showed that rivaroxaban PK parameters changed slightly or considerably in the extreme body weight groups. The current study outcomes also suggested that the Cmax values were not affected significantly in obese patients, and these values were falling within the expected ranges, with few exceptions. The most affected PK parameter was the Vd as its values were doubled or significantly increased in the obese group. The rivaroxaban t1/2 and tmax values were affected in the obese group; however, the change in their values was not consistent through the included studies, and thus the effect of obesity on these two parameters was unclear. A comparison between different PK parameters finding and the likely effect of obesity on these parameters are shown in Table 1.

Conclusion: The findings suggested that rivaroxaban can be tolerated by obese patients. However, it should be used with caution, as adverse effects might happen upon long-term therapy and some guidelines do not recommend its use in morbidly obese patients. In light of this systematic review, rivaroxaban PK profile varied inconsistently in obese patients and larger confirmatory clinical trials are warranted. 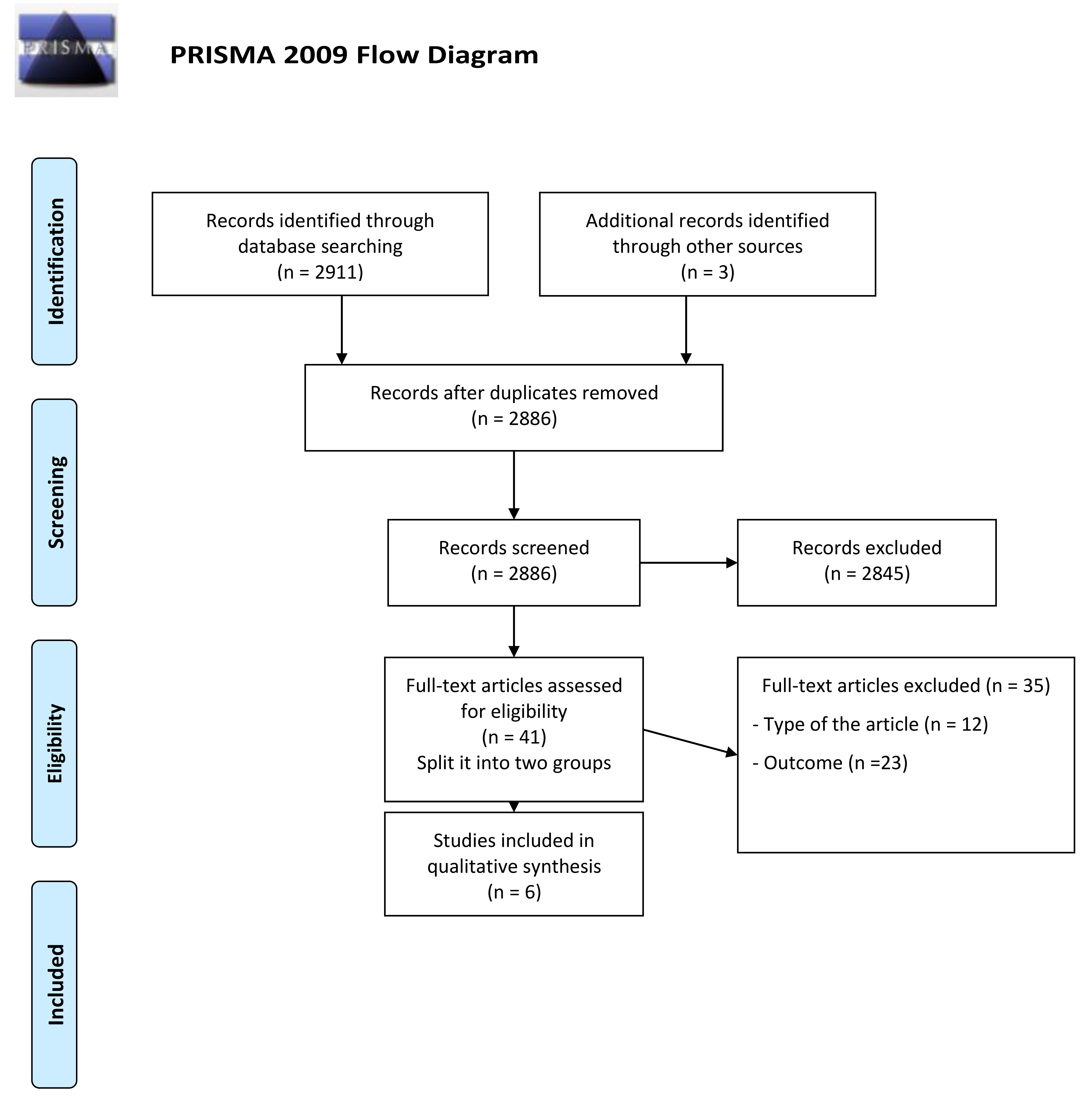