Purpose: Human liver microsomes (HLM) are a commonly used tool to study drug metabolism in vitro. Typical experiments conducted using suspensions of HLM can be challenging to separate from the incubation solution without lengthy ultracentrifugation steps. HLM were found to strongly adsorb onto the surface of magnetic beads coated with silica (MGBS).  This work characterizes the binding of HLM to MGBS and evaluates these HLM-MGBS suspensions as a tool to study in vitro drug metabolism.

Methods: Visualization of HLM-MGBS complexes were conducted using a combination of phase contrast microscopy and confocal microscopy after fluorescent labeling of the HLM.  Binding of HLM to MGBS was also evaluated at varying HLM and MGBS concentrations to assess MGBS binding capacity.  Furthermore, a comparison of the binding between HLM, a surrogate protein (human serum albumin) or a phospholipid (phosphatidyl choline) to MGBS was conducted to assess which of the major components of HLM (proteins or phospholipids) was responsible for binding to MGBS. The resilience of the binding was evaluated by subjecting the complexes to multiple wash steps.  Selective probe substrates of CYP2C8 (amodiaquine), CYP3A (midazolam), UGT1A1 (estradiol), UGT1A9 (propofol) and UGT2B7 (zidovudine) were used to profile the kinetics of some key drug metabolizing enzyme activities of HLM-MGBS suspensions.

Results: HLM-MGBS were found to bind strongly to HLM, which could then be isolated and purified using a magnet. Binding of HLM to the MGBS was demonstrated to be mediated by strong interactions between microsomal phospholipids and MGBS, as artificially prepared phosphatidylcholine (PC) liposomes, could be more efficiently captured by the MGBS. HLM-MGBS complexes retained functional cytochrome P450 (CYP) and uridine-diphosphate-glucuronosyltransferase (UGT) activity as indicated by CYP2C8-mediated amodiaquine deethylation, CYP3A4-mediated midazolam 1'hydroxylation, UGT1A1-mediated glucuronidation of estradiol, UGT1A9-mediated glucuronidation of propofol, and UGT2B7-mediated glucuronidation of zidovudine. (AZT) When comparing suspension HLM alone with HLM-MGBS complexes containing equivalent amounts of HLM, the intrinsic clearance (CLint) of CYP450 substrates was comparable; however, CLint of UGT1A1, UGT1A9 and UGT2B7 was increased in the HLM-MGBS system between 1.5- to 6-fold. HLM-MGBS used in an incubation could also be readily replaced with fresh HLM-MGBS to maintain the presence of active enzymes.

Conclusion: HLM-MGBS demonstrate increased in vitro metabolic efficiency and manipulability, providing a new platform to evaluate the metabolism of drugs in development. 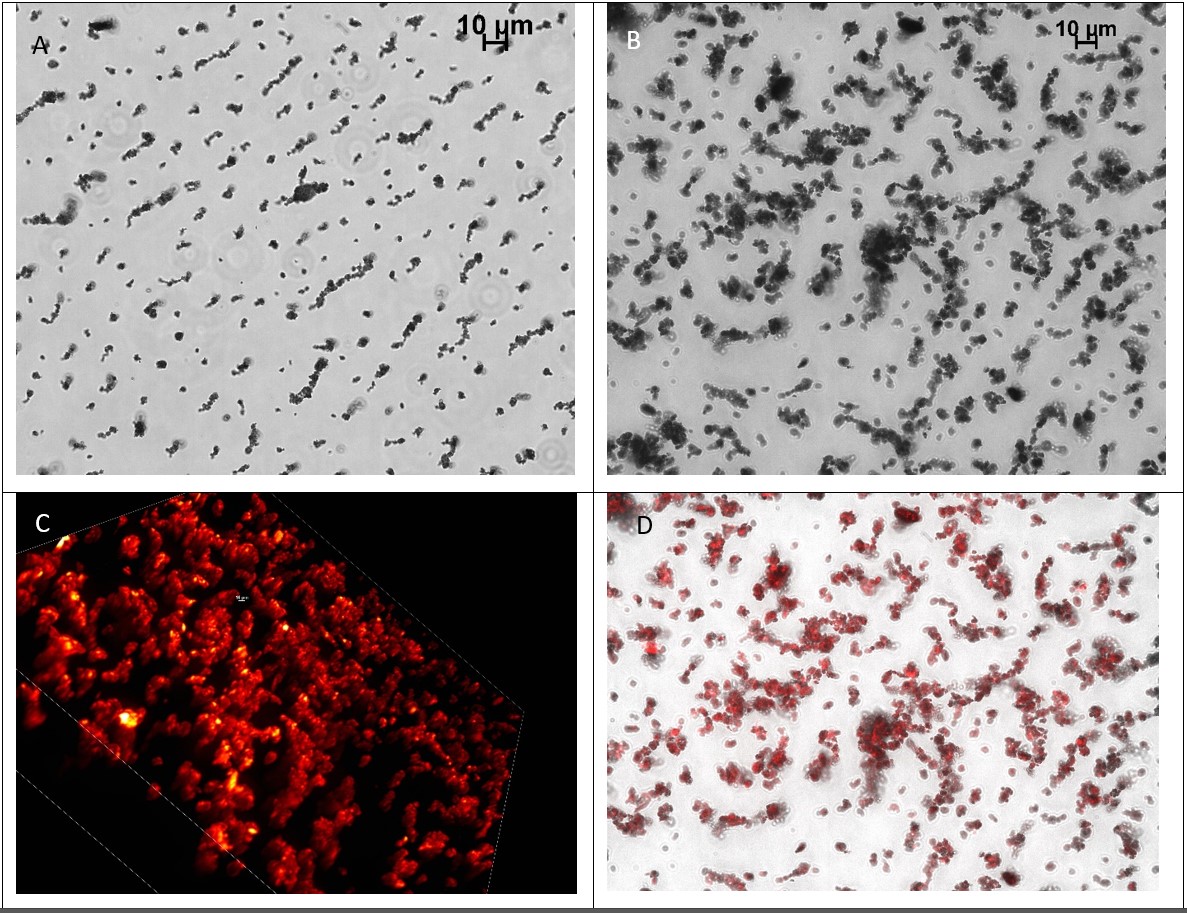