Purpose: The Oral Dissolving Film (ODF) is intended for the delivery of the vaccine via the buccal route. The buccal cavity provides a large surface area for the disintegration and release of the therapeutic entity. Additionally, the mucosal surface of the buccal cavity is an ideal site of vaccination because of its easy accessibility, and many resident dendritic cells that offer a good antigen presentation. A high density of T-lymphocytes and mucosal-associated lymphoid tissue like tonsils, salivary glands, Waldeyer’s ring, and pharyngeal lymphoid tissue present in buccal mucosa help to elicit both, mucosal as well as systemic immune response.

The formulation of ODFs using 3D printing technology ensures complete automation in the process, and can be formulated aseptically, thus mitigating any manual errors leading to variability. UV curing of the polymers will allow the formation of the film within minutes as compared to several hours by the traditional film casting method. The ODFs will be formulated in two layers, vaccine microparticle containing layer and the backing layer. This will allow the delivery of vaccine in optimum concentration and avoid loss of dosage due to accidental swallowing of the vaccine microparticles.

Various polymers and sugars were screened to assess their properties as film forming agents, crosslinking agents, pore formers, disintegrating agents and sweeteners. Polyethylene glycol diacrylate (PEGDA) was chosen as a crosslinking polymer. G-code was created for printing the ODF using CELLINK INKREDIBLE plus® 3D bioprinter. The ODFs of the lead formulation were printed and crosslinked under UV light of intensity 405 nm for the film formation. The ODFs were characterized using infrared spectroscopy to confirm the UV crosslinking of PEGDA in presence of the photo-initiator. The ODFs were visualized by scanning electron microscopy (SEM). The release of MPs from the ODF formulation and disintegration of the film over time was observed in DI water and 10% FBS.

The future studies will involve quantifying the disintegration of OFDs release of microparticulate vaccine from the ODFs in artificial saliva as a medium. This will allow a more accurate simulation of the in vivo conditions. The films will also be characterized for the physical properties including tensile strength, young’s modulation, percent elongation and weight variation.

Results: The ODFs were successfully formulated using the 3D printing technology by UV curing of polymers. UV curing of polymers allowed formulation of ODFs in about 10 minutes, as compared to over 16 hours by the traditional film casting method. The IR spectroscopy of the ODF formulation revealed successful crosslinking of the polymer under UV light. The same was also confirmed as seen from the SEM image of the ODF. The disintegration of ODF was found to increase with increasing the sugar concentration. The release of microparticles from the film formulation increased with increased disintegration of the film. Further studies in the artificial saliva media will confirm the disintegration and release from the ODF formulation.

Conclusion: 3D printing technology shows a promise in formulation of various novel dosage forms for vaccine administration such as Oral Dissolving Films. The use of 3D printing technology will ensure complete automation in the process of formulation, thus mitigating any manual errors in dosing and administration. The process can also be scaled up to an industrial capacity and will allow complete sterile manufacture of the dosage forms. 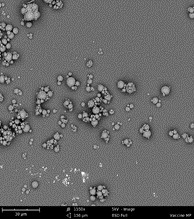 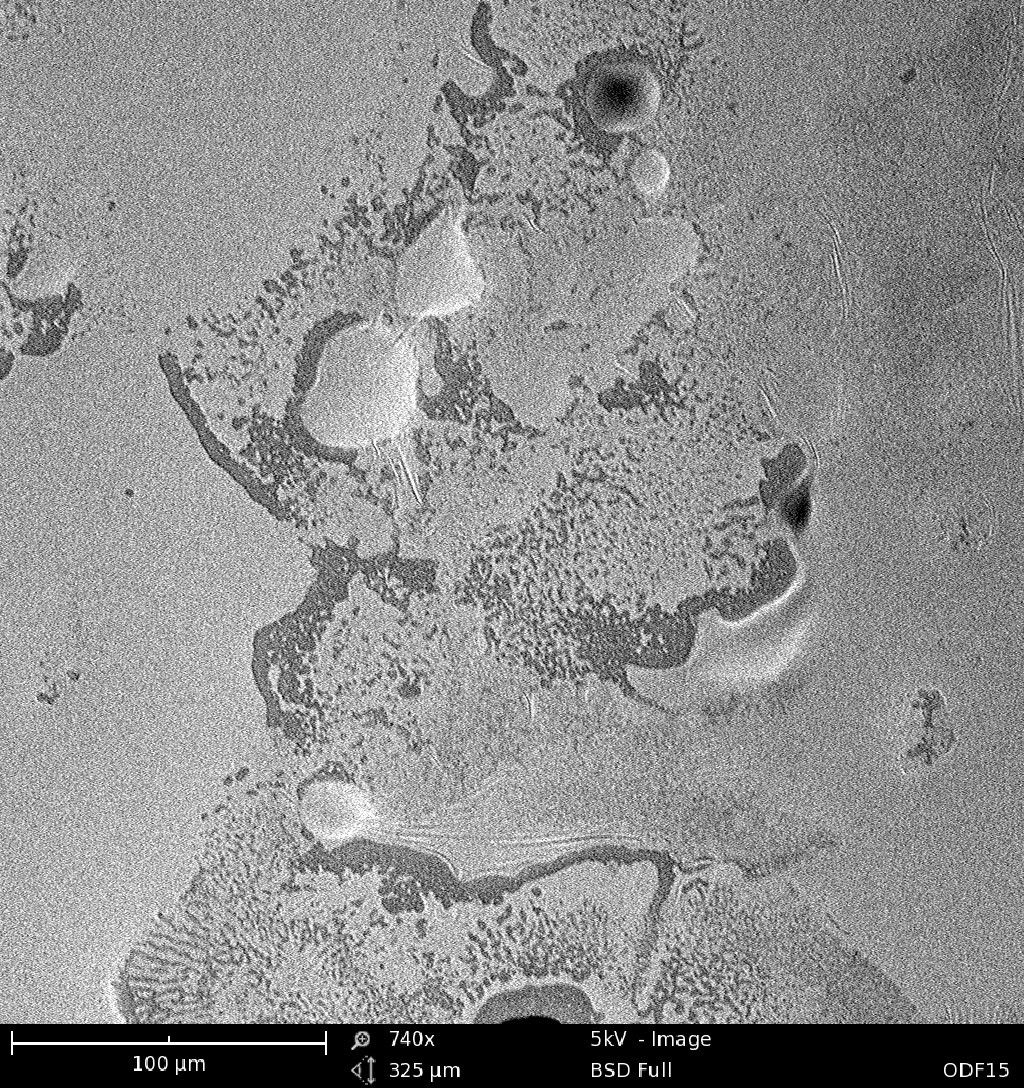