Purpose: The aim of this investigation was to highlight the effect functional ingredient sources & concentration on the raft properties of an anti reflux suspension. Additionally, a novel method for the raft strength determination was evaluated.

Methods: In the current study suspensions were formulated using three different alginate sources in market could have different source and manufacturing process. The liquid suspensions were prepared by dispersing sodium alginate and calcium carbonate in deionized water. The sodium alginate solution was mixed with neutralized carbomer solution along with preservative, sweetener and flavor. Studies were conducted to understand the effect of functional ingredients (Carbomer & Sodium bicarbonate) used in formulation, on raft properties. The impact on raft properties was investigated using raft testing procedure as per British Pharmacopoeia (left part of Figure 1).
Additionally, a novel method was used to gather further information about the raft gel strength performance. The method was first described by Dettmar [1] using a forward extrusion process of the formed gel mass. The method is illustrated in the right part of Fig. 1 and various ground plates of different diameter of the extruder cell were tested to improve the method.

Results: The formulated anti reflux suspensions were evaluated for raft strength and it was observed that the suspensions formulated with Protanal® LFR 5/60 formed a much stronger raft, in comparison with others. This further confirm the findings that Protanal® LFR5/60 has better gel strength as well as stronger raft than other compared source of sodium alginate. An optimum concentration of carbomer was also identified for robust raft formation. Too high or too low concentration resulted in poor raft formation. It was also noted that concentration of carbomer is directly proportional to formulation viscosity. It was also noted that the raft strength increased with higher concentration of calcium carbonate but formed thinner rafts. Varying the sodium bicarbonate did not have a significant impact on raft strength.
For the forward extrusion setup various geometries were produced with different extruder cell diameters and different bottom plates with perforated plate. Decreasing diameter of a one-whole plate lead to increasing max. forces and increasing calculated area of the extrusion work. The construction of additional perforated plate with slices, honeycomb and sieve bottom lead to further improvement measurement values. The additional reduction of the inner diameter of the extrusion cell lead to further enhanced processing times of the gels and improved reproducibility.

Conclusion: This study demonstrated and confirmed that the performance of the anti-reflux formulation is highly dependent on choosing appropriate source of sodium alginate and concentration of each functional ingredients.
The novel method of raft testing according to the forward extrusion processing is also seen as ideal addition to commonly used raft strength. The additional data will help to provide a deeper understanding about the resistance of the gels against applied forces under in-vitro conditions, which should correlate to the applied gastric forces in the human stomach in-vivo. 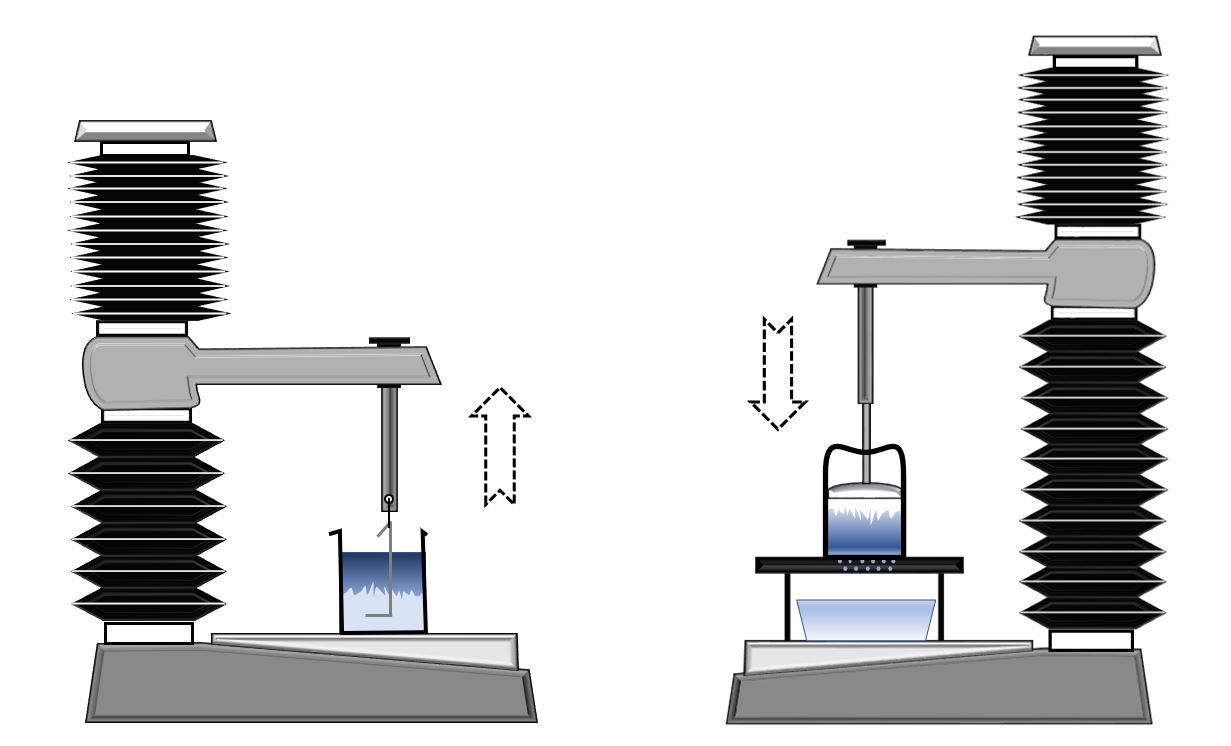